8 Matches That Could Main Event WrestleMania 39 Night One 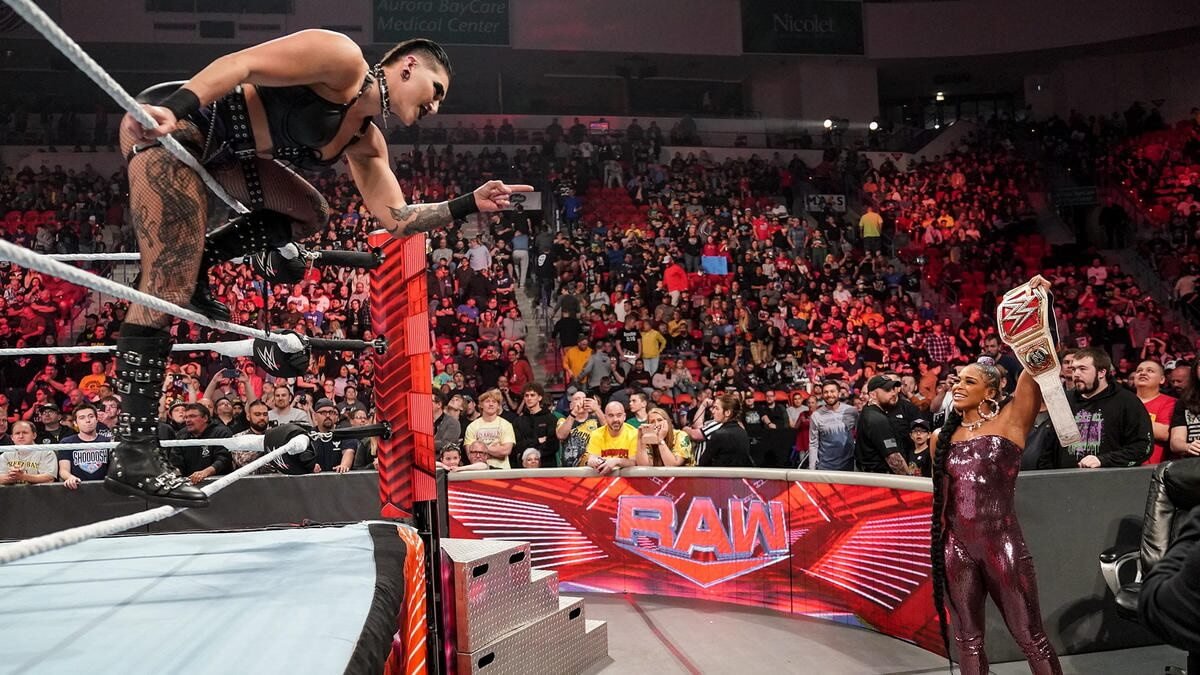 The nice thing about having two nights of WrestleMania is that you can ensure that at least one women’s match main events every single year (even if WWE hasn’t been entirely committed to that idea this far).

The build up to this year’s Royal Rumble even specifies that the winners of each Rumble will get a main event spot, which seems to all-but guarantee that will be the case in 2023 (though this is WWE we’re talking about, so that’s a big “all but”).

Bianca Belair has established herself as a genuine main event player ever since she made her way up to the main roster, and as the current WWE Raw Women’s Champion it would make total sense for her to defend her belt at the conclusion of night one.

The most obvious opponent for her at this stage is Rhea Ripley, not least because that’s a feud that has been teased ever since both women made their way to the final two of the 2021 Rumble.

It doesn’t hurt that Ripley has really come into her own these past few months, becoming a stand out member of a stable that includes NJPW legend Finn Balor and Bad Bunny’s best mate Damien Priest.

Also – assuming he hasn’t had creative control wrenched away from him by Vince McMahon before ‘Mania takes place – I’ll bet Triple H would love to have an honest-to-goodness NXT match close out the biggest wrestling show in the world.