Botchamania: Botches Of The Week (April 12) 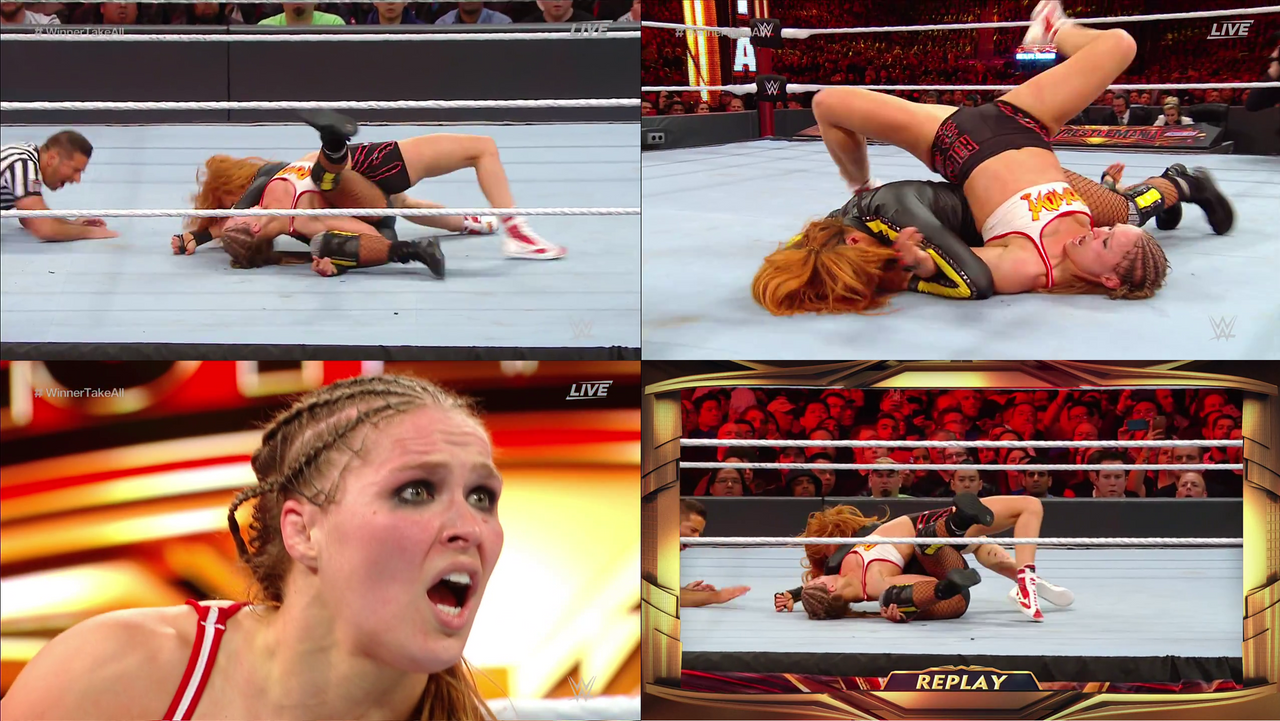 I waited to see what they were going to say about this on Raw as sometimes WWE acknowledges messy finishes and turns them into a story-line, but on this occasion they said nothing so here we are!

Dave Meltzer (hopefully you’ve heard of him, he writes for WON and AEW) said the finish happened as planned as WWE decided a pin-fall rather than a submission would protect Ronda the MMA megastar (why Charlotte didn’t take the loss instead is anyone’s guess).

But what wasn’t planned was Ronda’s shoulders being up and the ref counting anyway followed by replays showing it and Corey pointing it out on commentary to kill my inbox.