Botchamania: Botches Of The Week (April 19)

On Raw, Gable & Roode made the challenge for any tag team to come out and face them. The mystery opponents were revealed…before they even picked up a mic because the graphics flashed up for some reason. 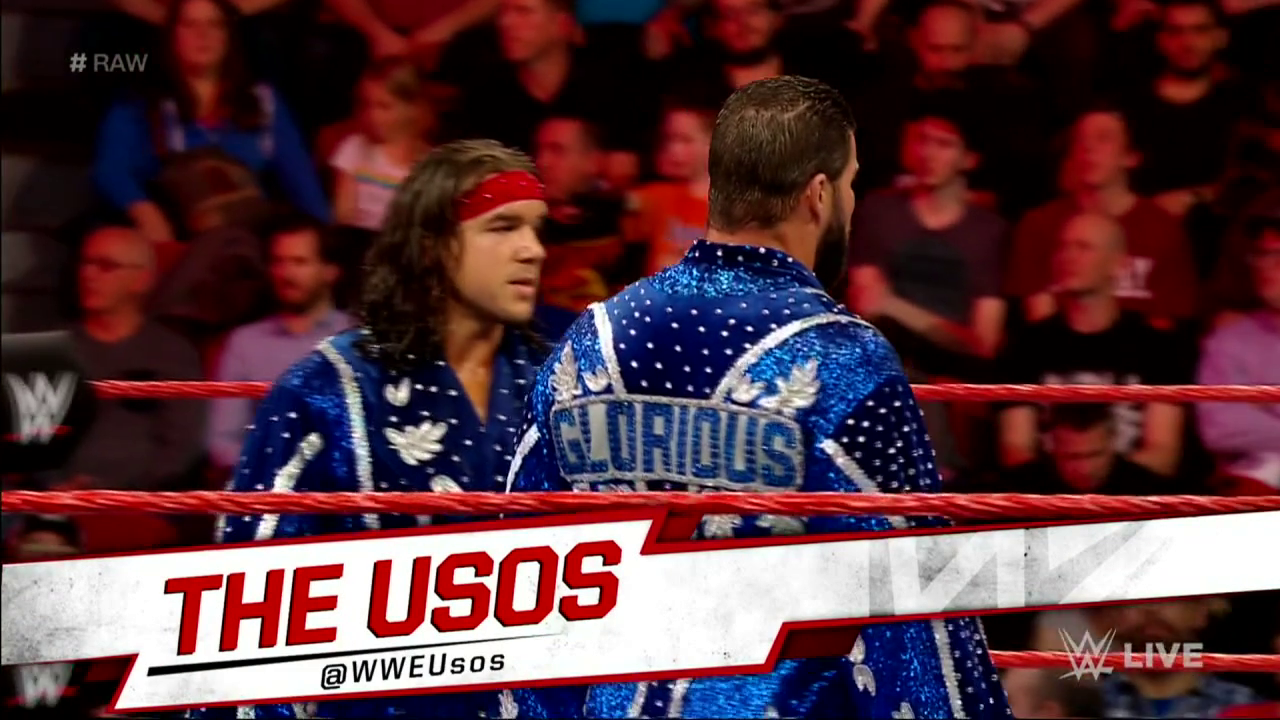 Crowd were less than amazed when The Usos made their way out, not because the surprise had been revealed but because they had to watch Roode wrestle.