1. They did the Boneyard mash (it was a graveyard gash)

Wrestlemania was last week and it was pre-determined so set your expectations low for WM-related content this week.

We do have a small moment in the Boneyard match however, as despite being heavily edited and produced they still managed to show the wrong bit of the headstone. 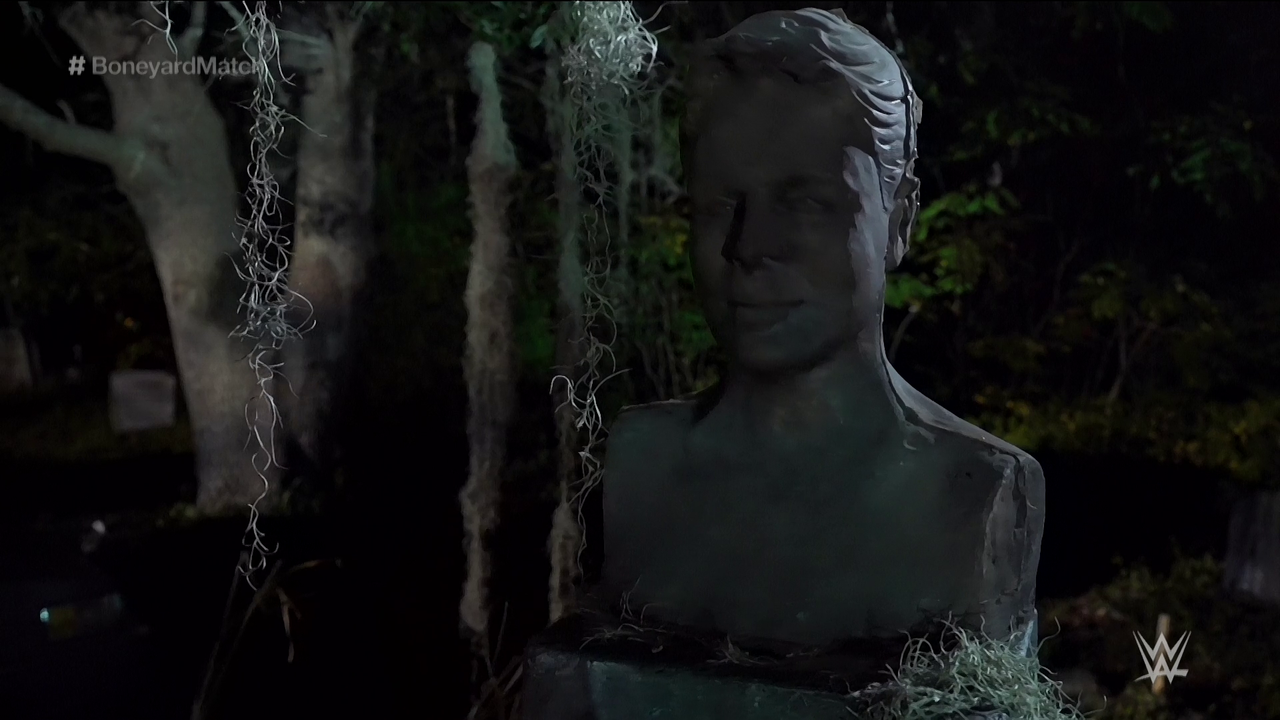 And here’s the bad bit… 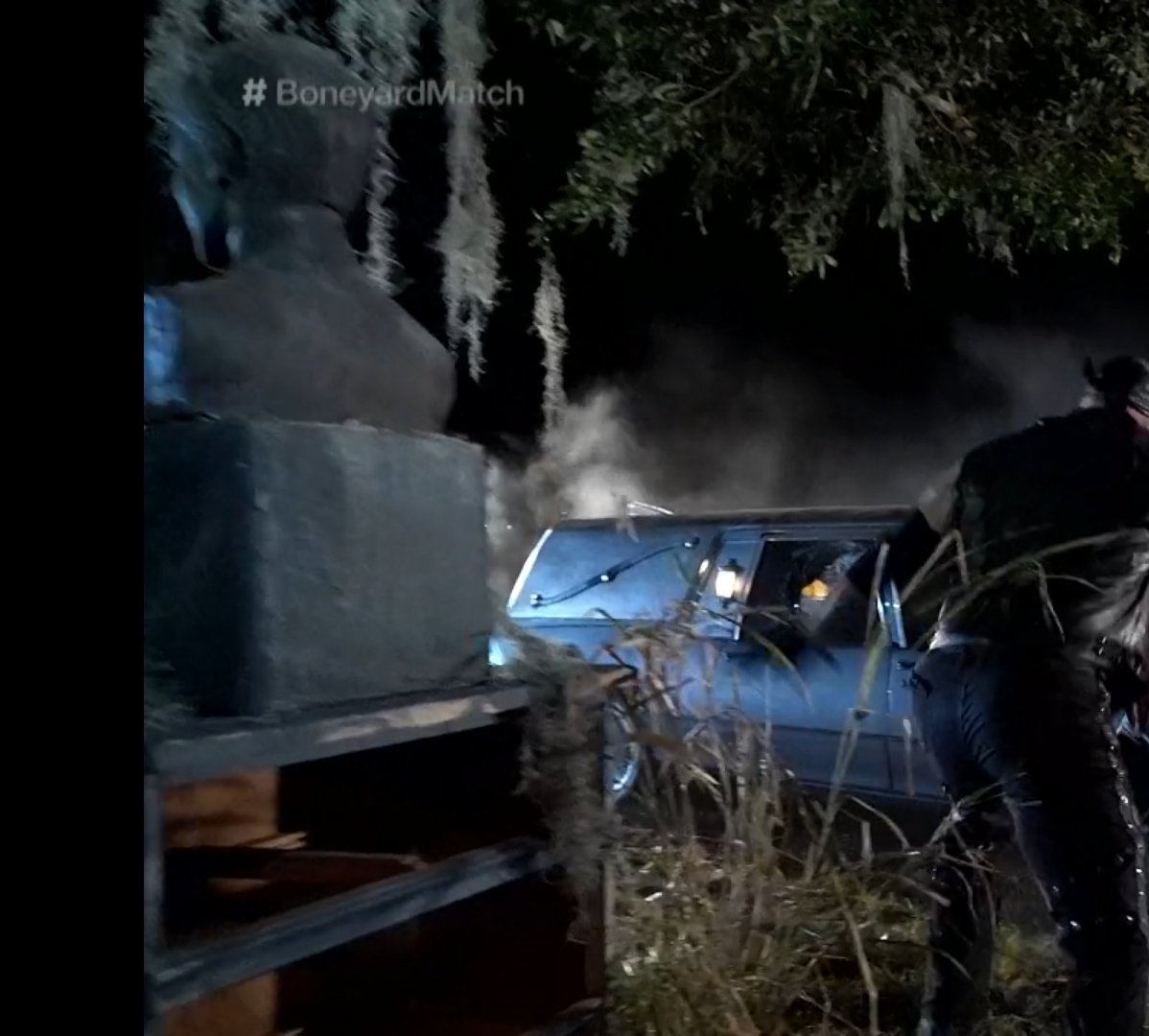 And yes, that’s about what you can expect this week.

Cesaro and Drew Gulak started off Wrestlemania, somehow managing to have their first ever singles match.

Also of note, Cesaro’s shades disappearing before the bell rang.

3. And Now For Something Completely Different

Grado decided to remind us about the greatest RKO ever.

Long live the worst ever RKO…BRO

Hey remember when Brian Pillman and Kevin Sullivan had that genre-breaking match in 1996 that got the internet talking?

Well Pillman Jr. had a match with a 70-year old Sullivan and the good news is the internet was talking about this one too.

why am I only now finding out ECCW booked Pillman Jr. vs 70-year old Kevin Sullivan last year

The bad news was the internet wasn’t complimentary:

At least it ended well. pic.twitter.com/5GHXUsPkzu

PROGRESS in 2020 starts off with a new canvas, new MC, new champ…and the exact same post-production problems they had in 2019.

You can tell because it’s not filled.

AEW Dynamite was pre-taped, which is all well and good given the climate but somehow Tony’s comments got copy-pasted twice this week:

I'm guessing someone copy-pasted it on audacity then forgot to delete the first one pic.twitter.com/9EtxSCsiIL

Let’s do the math:

Pre-taped TV + cramming loads of wrestling in one day + International virus scare = lots of changes to the biggest show of the year, some so late they literally couldn’t advertise it until the day of the show.

The Triple Threat Ladder Match got changed due to reported-injuries to The Miz. 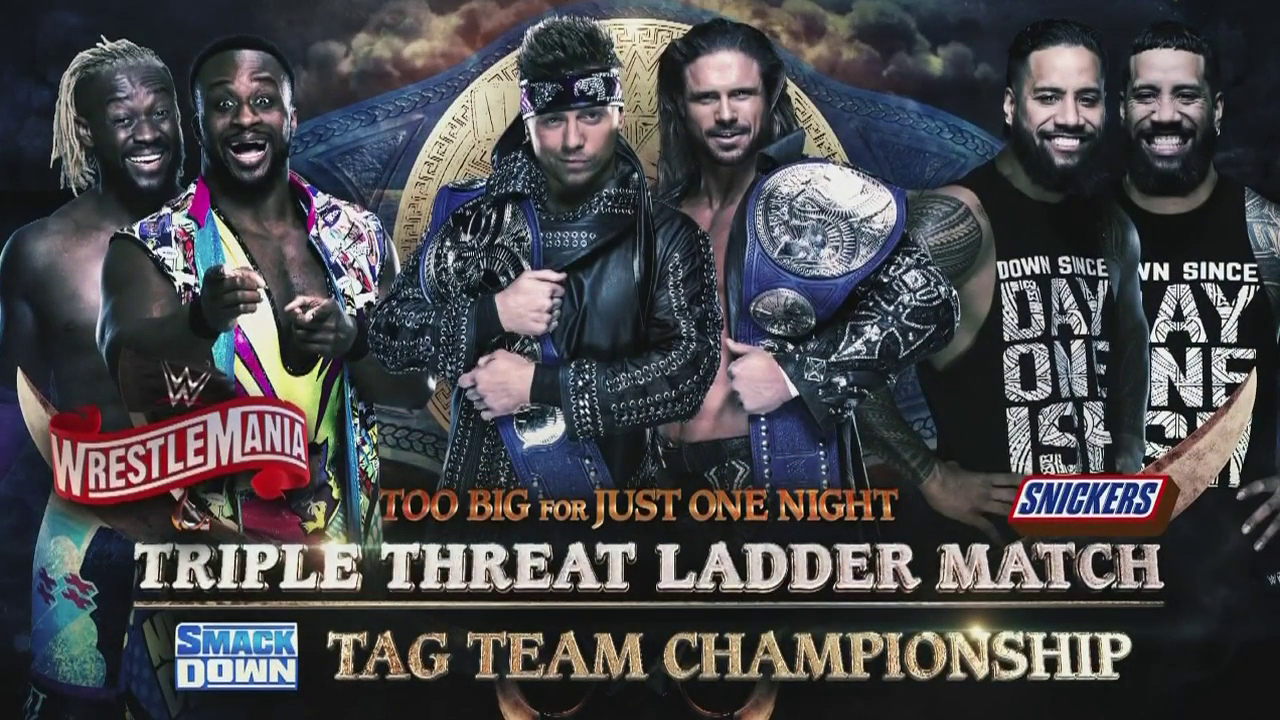 To a singles Triple Threat match instead: 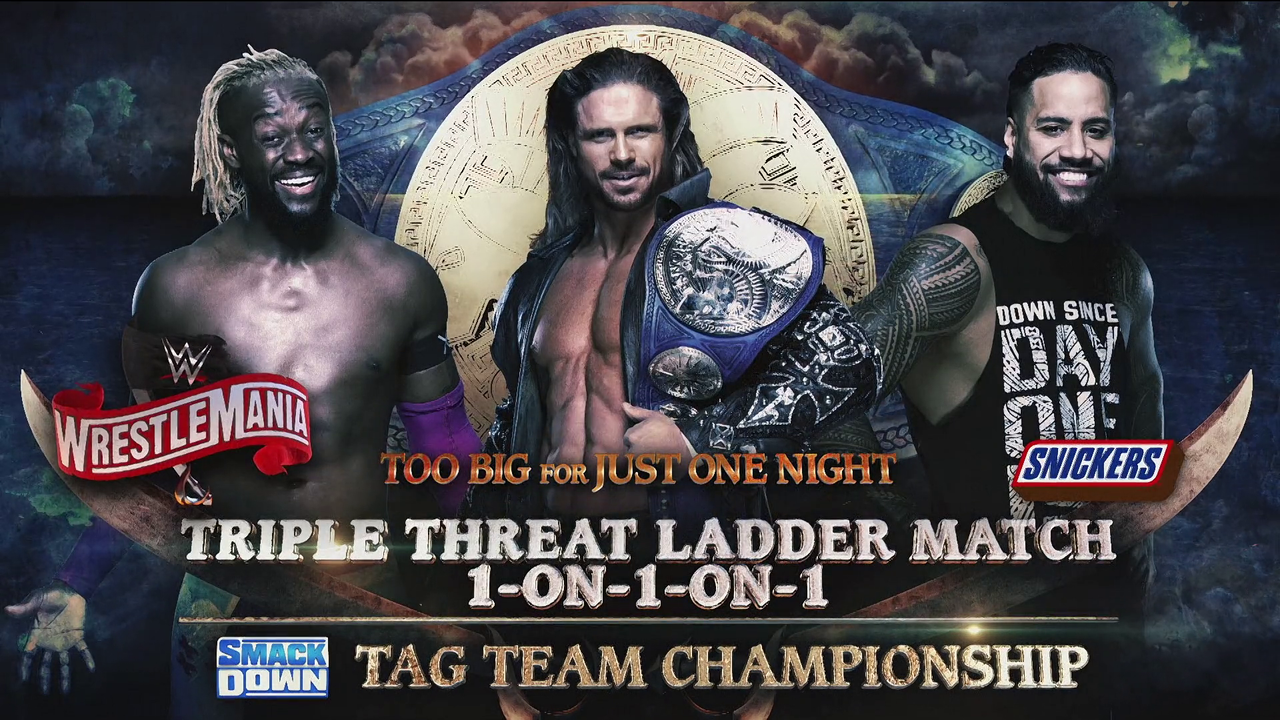 And the supposed big match between Goldberg and Roman was out due to Reigns deciding life was more important than a wrestling show. 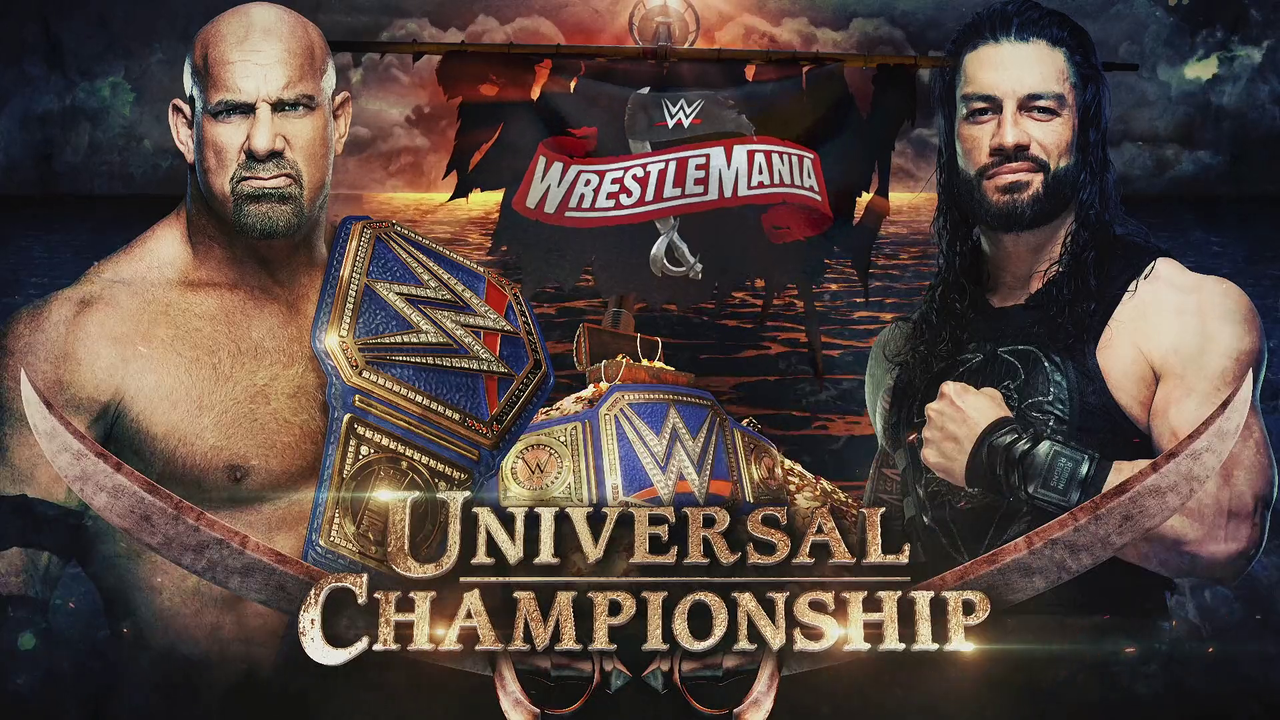 Instead getting changed to Goldberg vs. Braun. 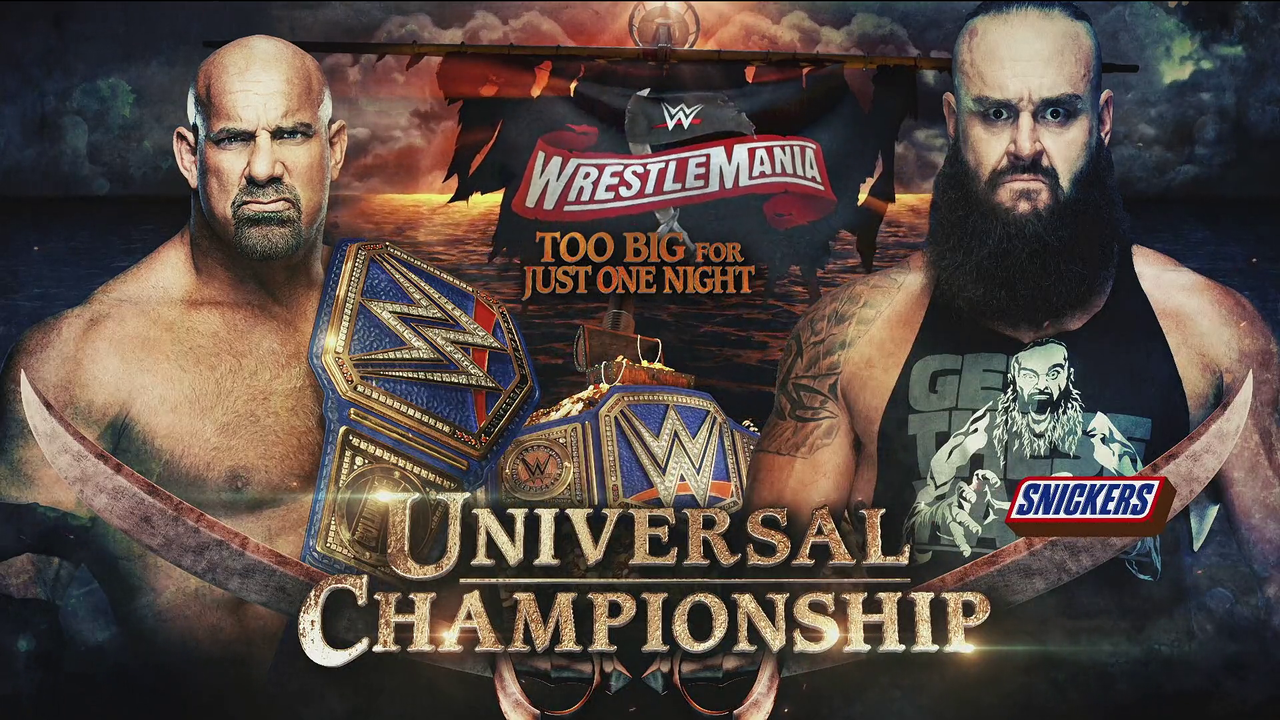 And here’s Cole trying to relax or do anything else other than try to get excited for an Empty Arena show.

When you hear your boss coming and you tryna look busy pic.twitter.com/T2Em9QV5ke

The best bit of Wrestlemania by far was the random appearance of Thing Number One from Dr. Seuss. 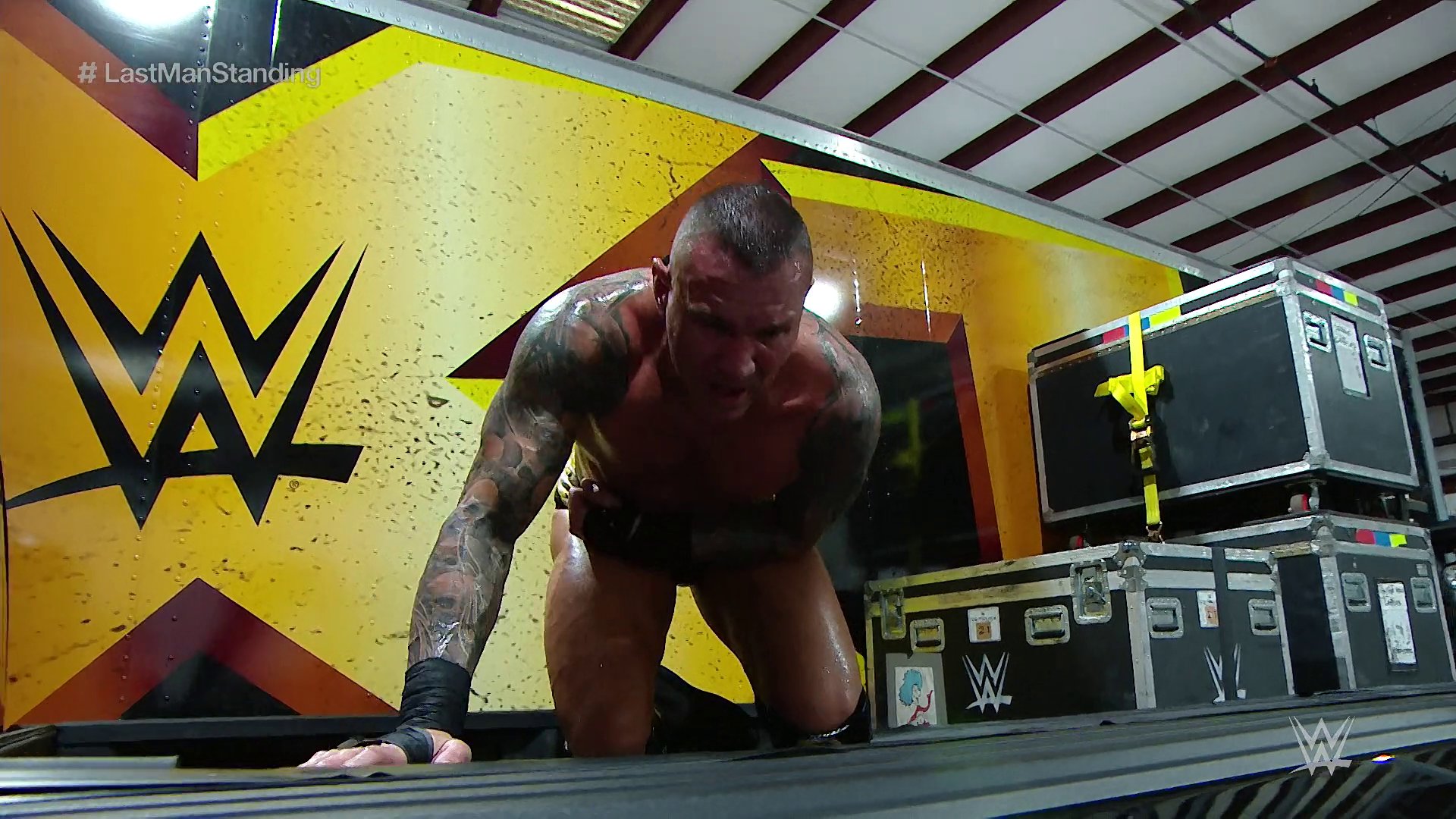 Or maybe it was Number Two, who can say?

And if not, you’re lying to yourself cos you scrolled all the way down here bwahahahahahahahaha.