Botches Of The Week (December 1) 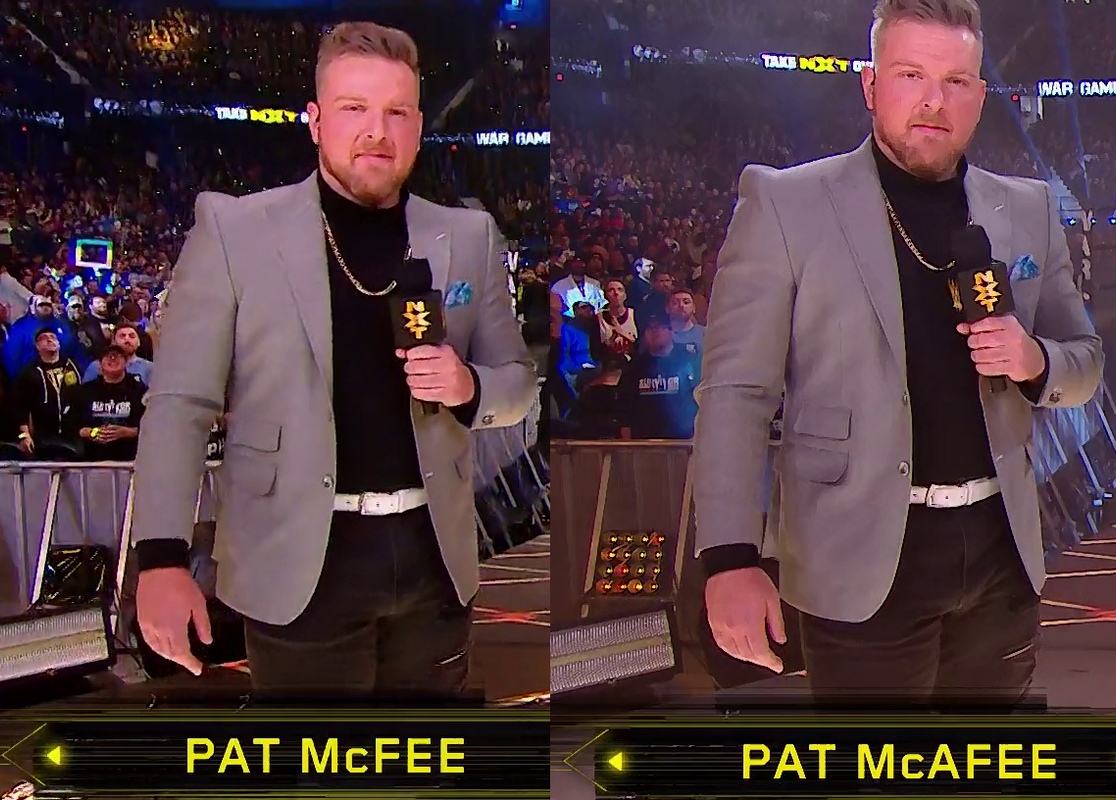 …then we got LaRae (French for “it’s spelled LeRae”)… 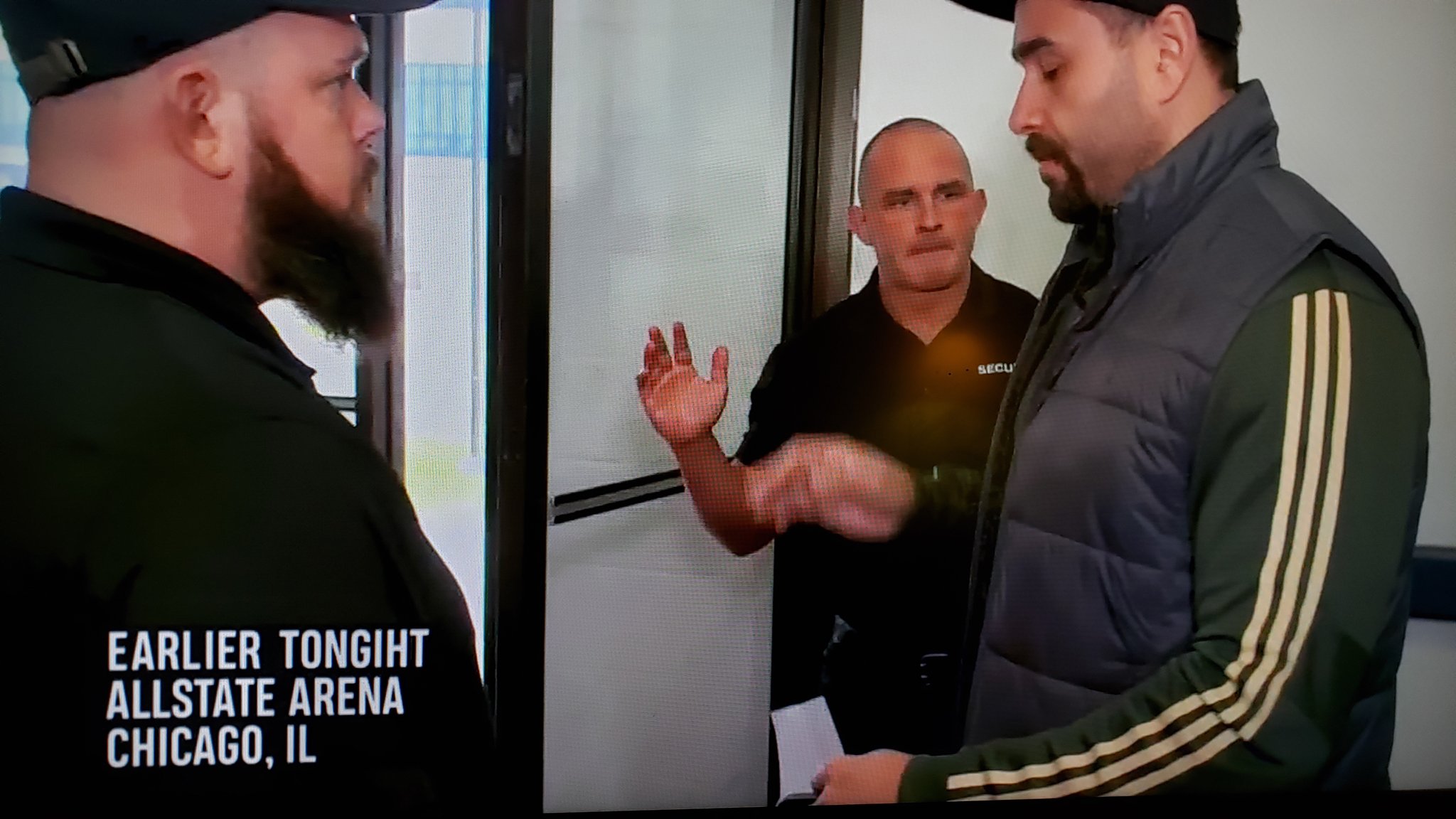 Chessman knows that if someone throws a drink to you in Mexico, it’s probably not a good idea to take a sip.

(Because it’s urine. The joke is urine.)

UK wrestling filmographer, editor, lighter and all-round nice guy sent this in so enjoy everything going wrong in thirty seconds.

"@kylefletcherpro YOU'RE IN THE SHOT!"

ITS ALL HAPPENING IN THIS ONE BIG SHIT @Maffewgregg pic.twitter.com/e1NoviNSgn

I know we just did typos but SWEET JESUS. 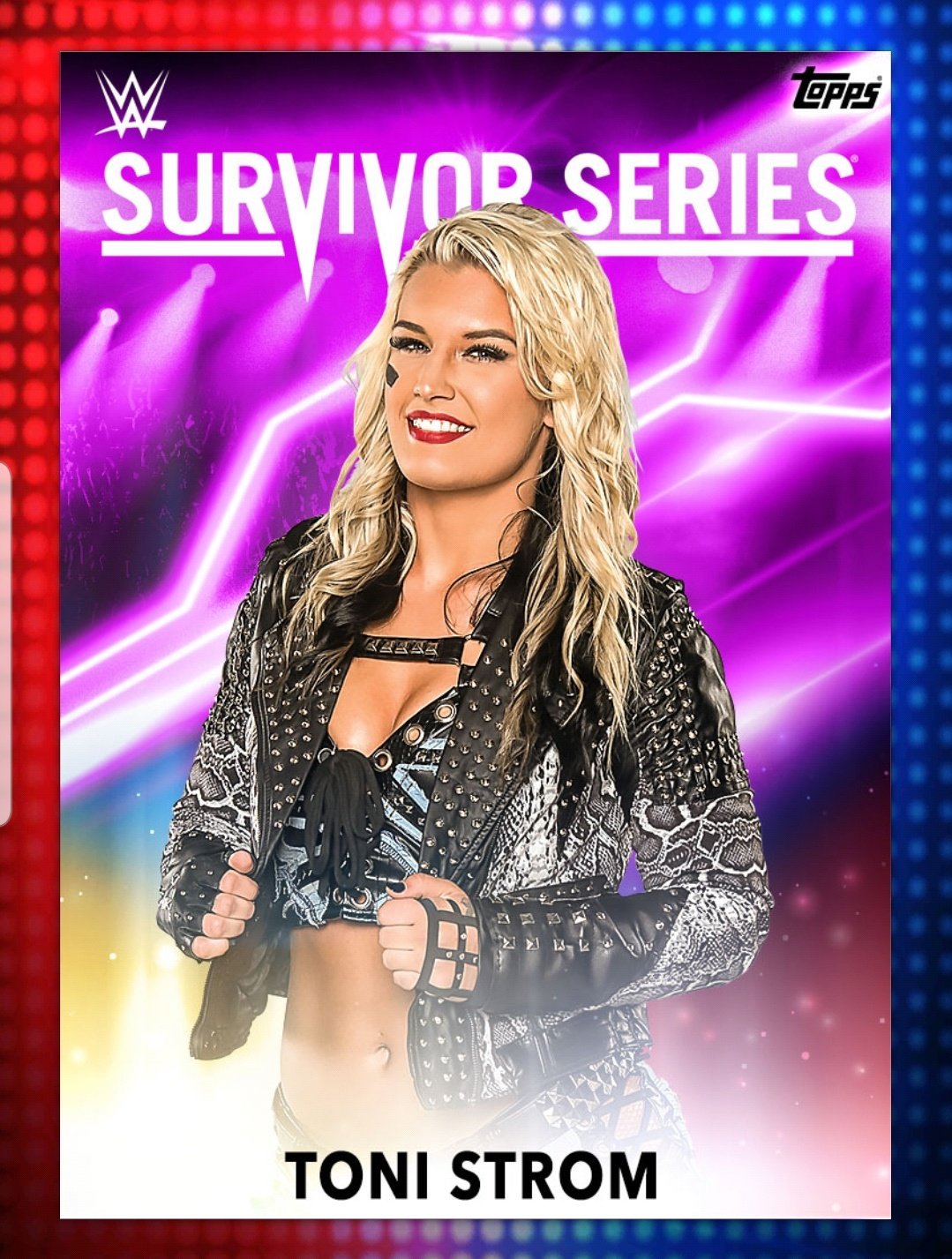 On this week’s NXT, Bobby Fish & Kyle O’Reilly took on Keith Lee & Dominik Dijakovic but poor Bobby took a press slam to the outside  before the break.

Fish was checked over by medical staff and they decided he was unable to continue and U.E. comrade Roddy Strong took over. Fish was reported as being “OK” after the show which is good to hear.

Everyone’s favourite drunk Grandad was on good form this week during AEW Dynamite, take a listen and take a shot every time you feel embarrassed for him.

7. CMLLord what is happening in there

As Luchablog put it:

“Kawato has come back deciding to murder everyone, which is at least interesting. The finishing sequence on Dulce looked rough, and maybe the start of a feud. Dropping him on a headscissors seemed less intentional.”

On this week’s NXT, Lio Rush defended the rights of the NXT Cruiserweight Title against Akira Tozawa but along the way, Akira got kicked harder than he was expecting and as such, was in no position to do the next spot.

CZW’s latest show went off with a bang!

By which I mean they main evented with Exploding Barbed Wire so strong it set off the hall’s fire alarms.

And as a result, the Fire Brigade showed up, thus doubling attendance.

Here’s Super Humman making his proud debut in the Wrestletalk Botches Of The Week column so many hold in high regard.

That’s your lot, take care and if you try something risky this week: make sure someone’s filming it.