Hey it’s 2020, let’s see if this year will be botch-free and unproblematic and *checks twitter*

Ahhh it’s going to be a good year! 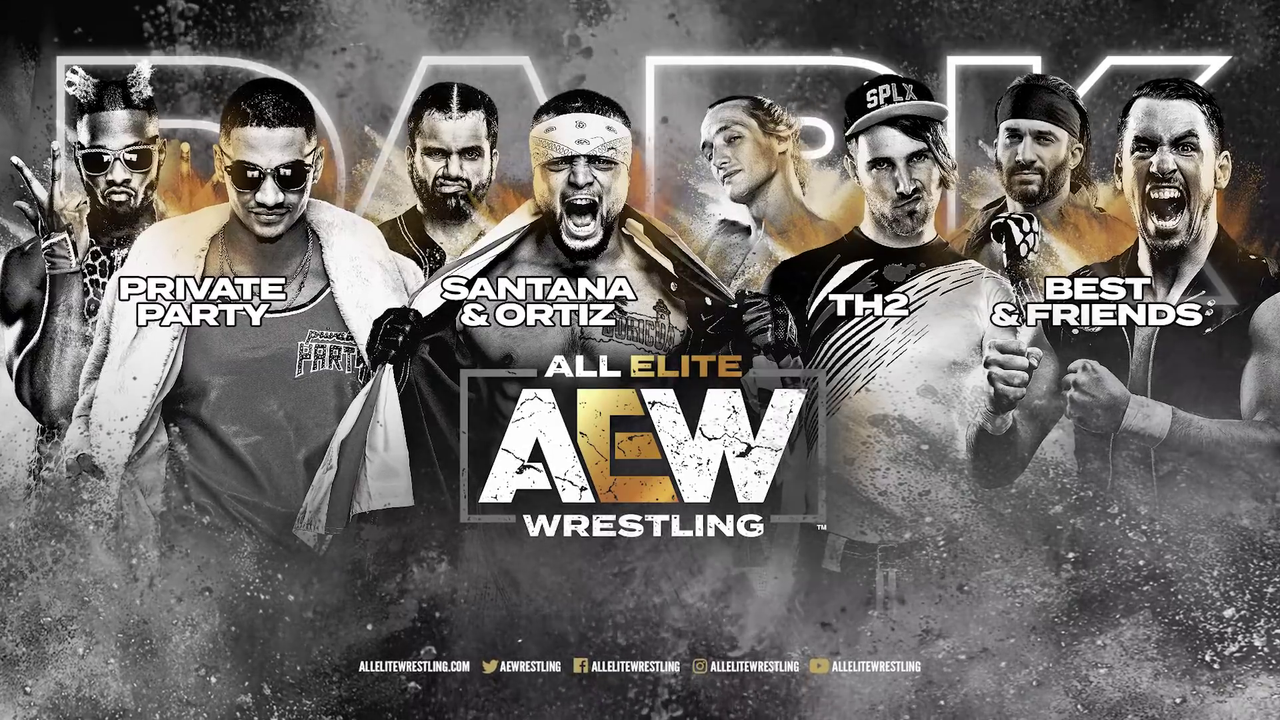 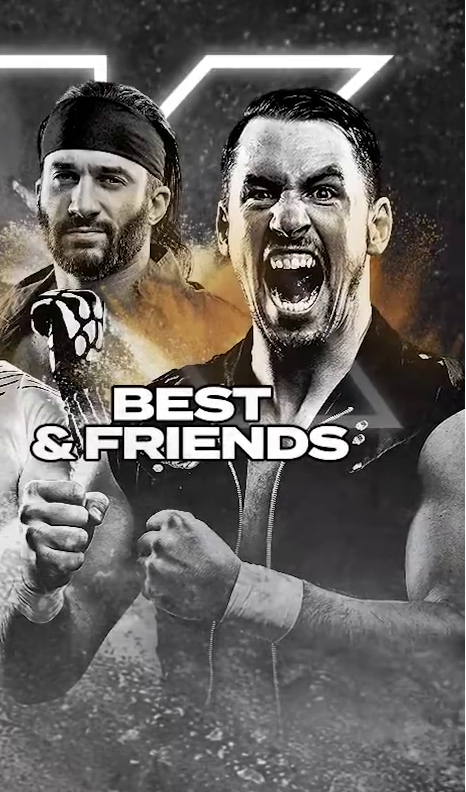 If you haven’t heard, 2K20 no longer works now it’s actually the year of our Lord 2K20.

No this isn’t Kayfabe News headline.

Ironically, #WWE2K20 won't let you load anything in 2020, it just crashes the game… 🤦‍♂️ pic.twitter.com/yiT9tldTxZ

I mean, many would argue it wasn’t working properly in 2019 also so…

As I type this up, Wrestle Kingdom Part 1 is happening and thanks to Twitter we can see live updates of how exactly Ibushi will break his neck this year.

At ICW NY Concrete Jungle 2019 Teddy Hart and Homicide wrestled each other which was a miracle, considering their history and real life hatred.

What was also a miracle was how Teddy was able to shove his foot in between the guard-rail and then get up and continue the match as if nothing had happened.

And speaking of cuts, here’s an example of the wrong camera angle to cut to to make a move more impactful.

Both angles as Shinsuke Nakamura and Braun Strowman… well, this happened. Shoutout to @maffewgregg #SmackDown pic.twitter.com/PKtXjm9ZZf

The day companies have people proof-read their match graphics will be a bad day for wrestling.

After all I've done for you, injecting my superstardom into your show, you disrespect me like this?omit_script=1!?omit_script=1

Whoever dares answer my open challenge tomorrow is gonna pay for your mistake! 🤬 pic.twitter.com/htcUeI0i7l

I’m putting together stuff for the best Botch stuff of 2019 and what better way to refresh everyone’s minds with the 205 Live shoot count-out?

Having a look at my notes for Botched Matches/Finishes of 2019 and I'm glad I typed stuff down because I forgot all about Gallagher vs. Gable on 205 Live pic.twitter.com/CQJ1QjRuIX

Some people are clamouring for Jim Ross to leave commentating duties for AEW. I’m not one of them, if he leaves then this column gets cancelled and I’m back on the dole.

Anyway, here’s J.R. ignoring the fact he’s on the air and swearing.

My favorite part of watching the direct stream from AEW. pic.twitter.com/1IPuoiaa8b

9.  Maybe Not Wrestling But Wow

Alright look, there’s no wrestling here but if you haven’t seen this then get it in you.

One of the greatest privileges of my life was that I was on shift on BBC World that day – this was our show. Behind the scenes were were all screaming at our monitors, blind with tears of laughter, completely incapable of saying or doing anything for a full ten minutes. https://t.co/WDPFnYkEJx

And we end the first column of 2020 with OH JESUS CHRIST.

Revisiting some #classics during this #WrestleKingdom14 break. Made my boys pop pic.twitter.com/AVTQX9Q5nz