Booker and Otunga did well during the Saudi Arabia Kick-Off show considering the cameraman decided to die in front of them.

Kenny Omega won the AAA Mega Title at Heroes Inmortales XIII and decided the best way to celebrate was to take a victory photo next to a dude pissing.

Bray Wyatt showed up on a Sacramento news station to do the weather and did his best to stay in character.

MLW’s Superfight Saturday was this err Saturday and featured a pre-show streamed on YouTube so the whole world could see Zenshi miss this dive that not even Buzz Lightyear could have hit.

"i don't think that quite worked out the way Zenshi wanted" pic.twitter.com/mnluMVxVTy

Here’s a BJW video, oh man they love their balcony dives and high risks this is going to be great and OH JESUS

6. Queen Of {delete as appropriate} 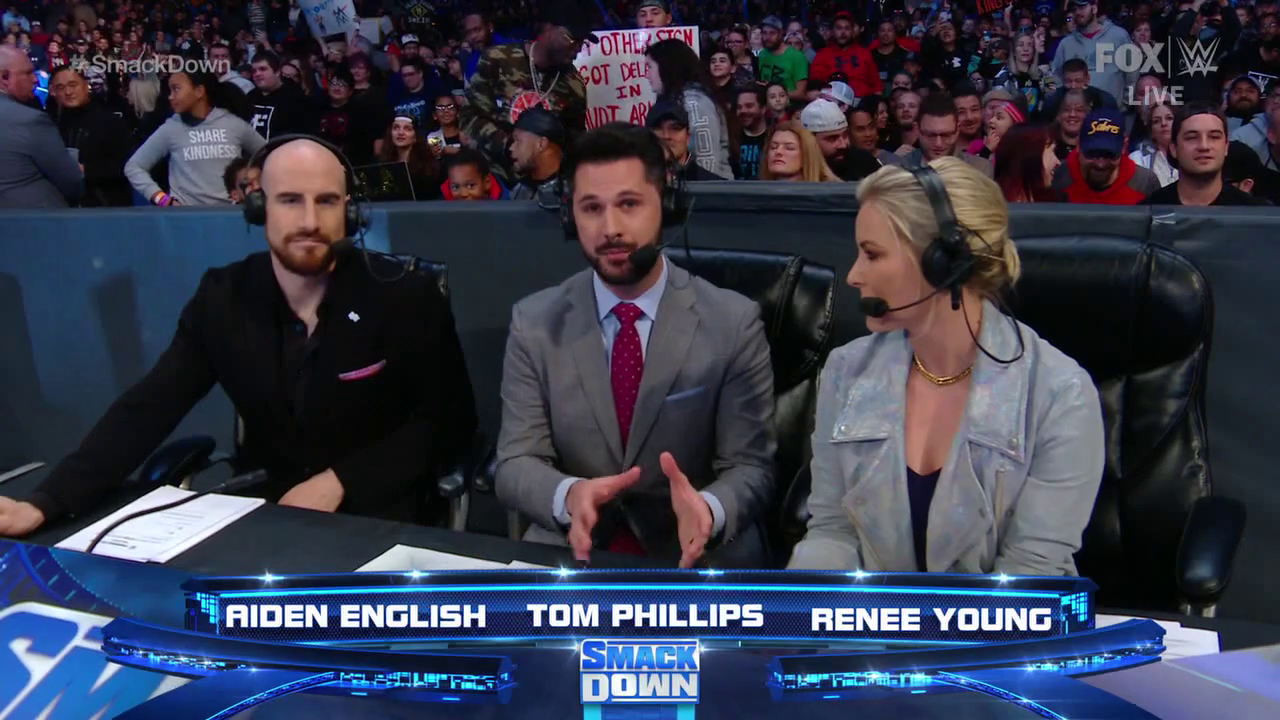 On this week’s Smackdown, Aiden English called Shayna Baszler “The Queen of Hearts” (it’s Spades, if you’re not a NXT fan). 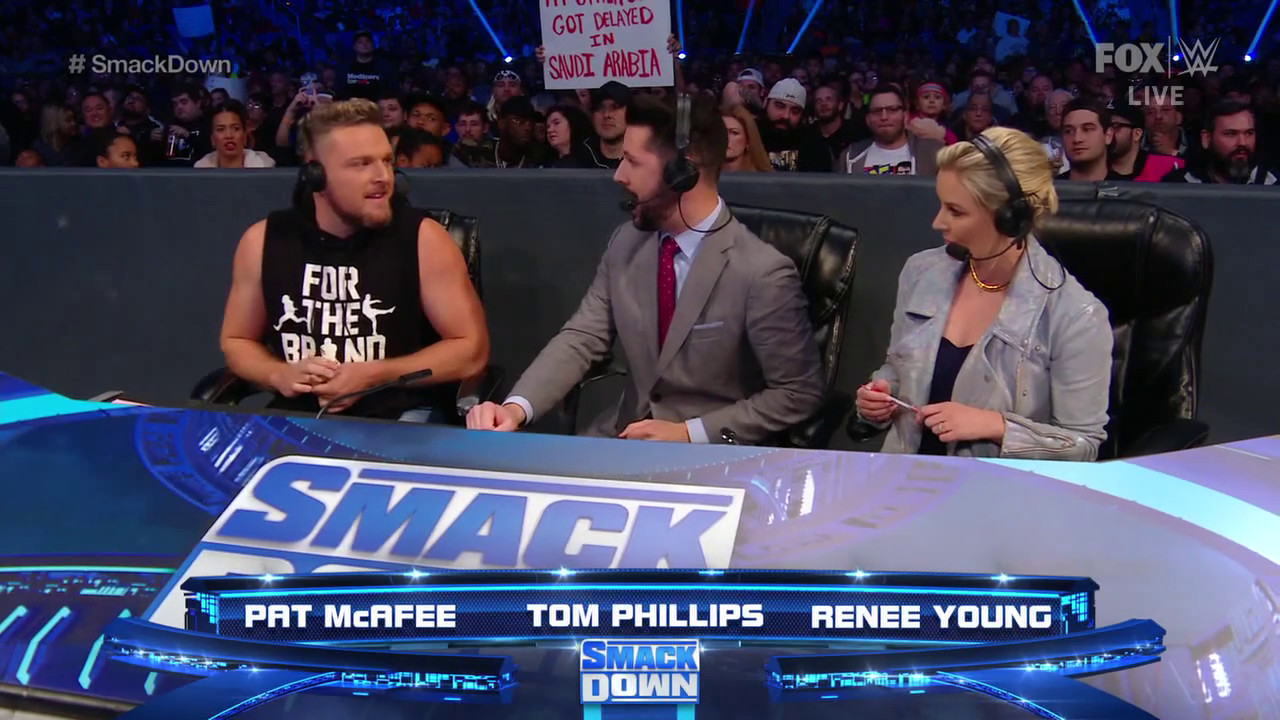 And when we returned from break, Pat McAfee replaced him like one of Stalin’s generals.

7. FOR THE FIRST TIME EVER

Guys guys guys you gotta watch Smackdown, they said the NXT Title was on the line for the first time ever on Smackdown. 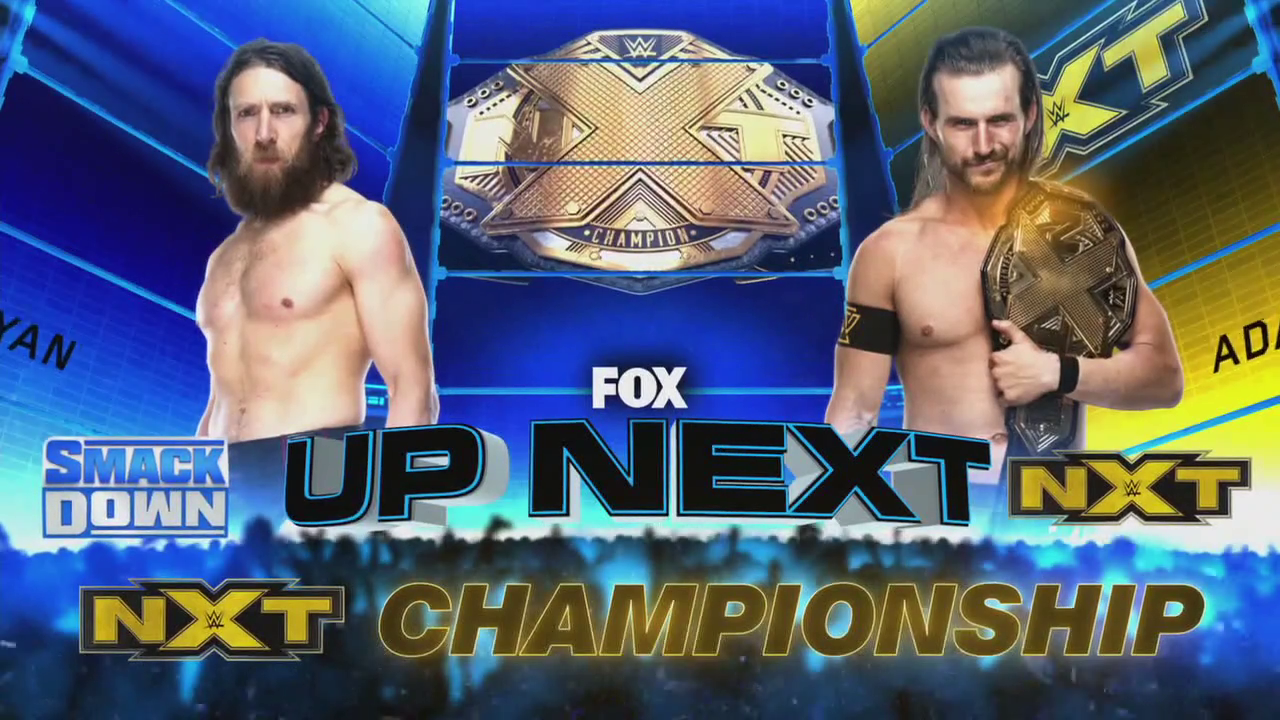 Apart from that one time in 2015 when Kevin Owens defended it against Zack Ryder. 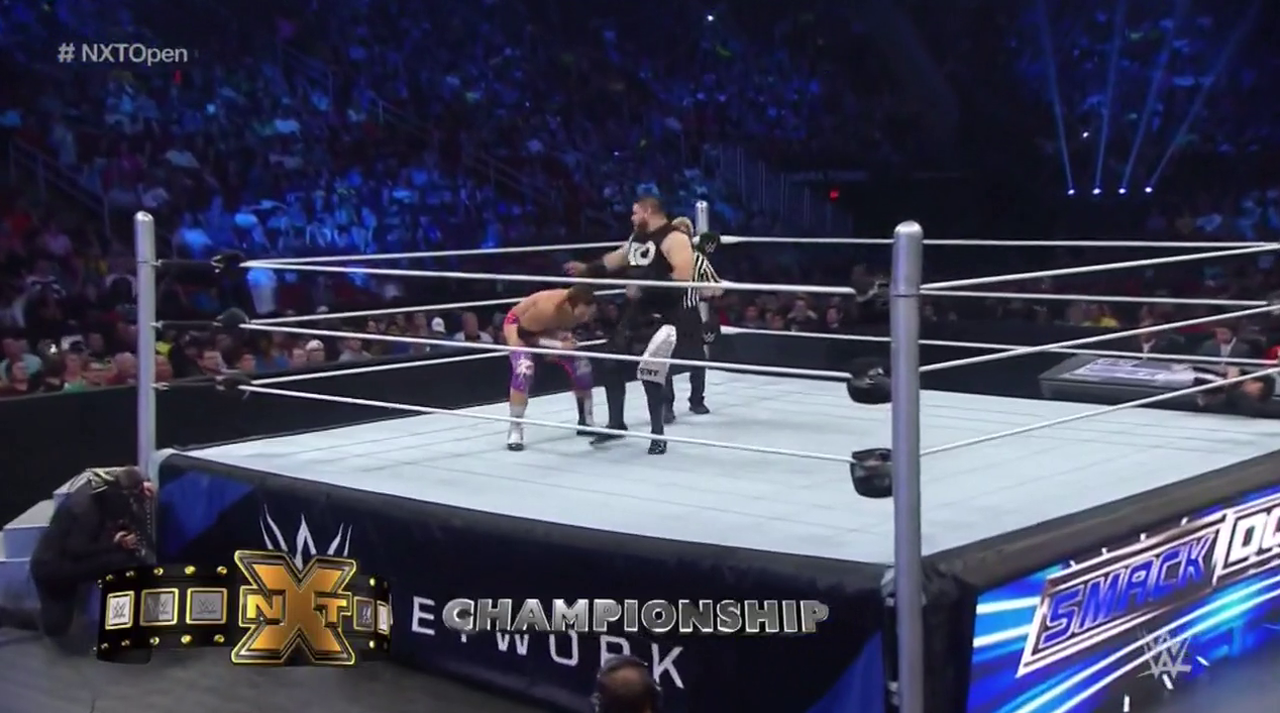 8. Like a dog without a bone, Riders on the Saud

Crown Jewel had many great moments after the show that hopefully will not distract from Ryder’s cracking Blockbuster.

9. “hey women you seem thirsty under those layers”

The Saudi crowd gave people hope with their positive reaction to the women’s match at Crown Jewel and we should focus on that rather than this one dick-head, but here we are.

Some asshole threw a water bottle at Natalya. #WWECrownJewel pic.twitter.com/dnW0PETmwC

Ah what the hell, have another horrible Joshi botch.

This is really scary… I'm glad Mayu is ok after that pic.twitter.com/Fs6LenBybn