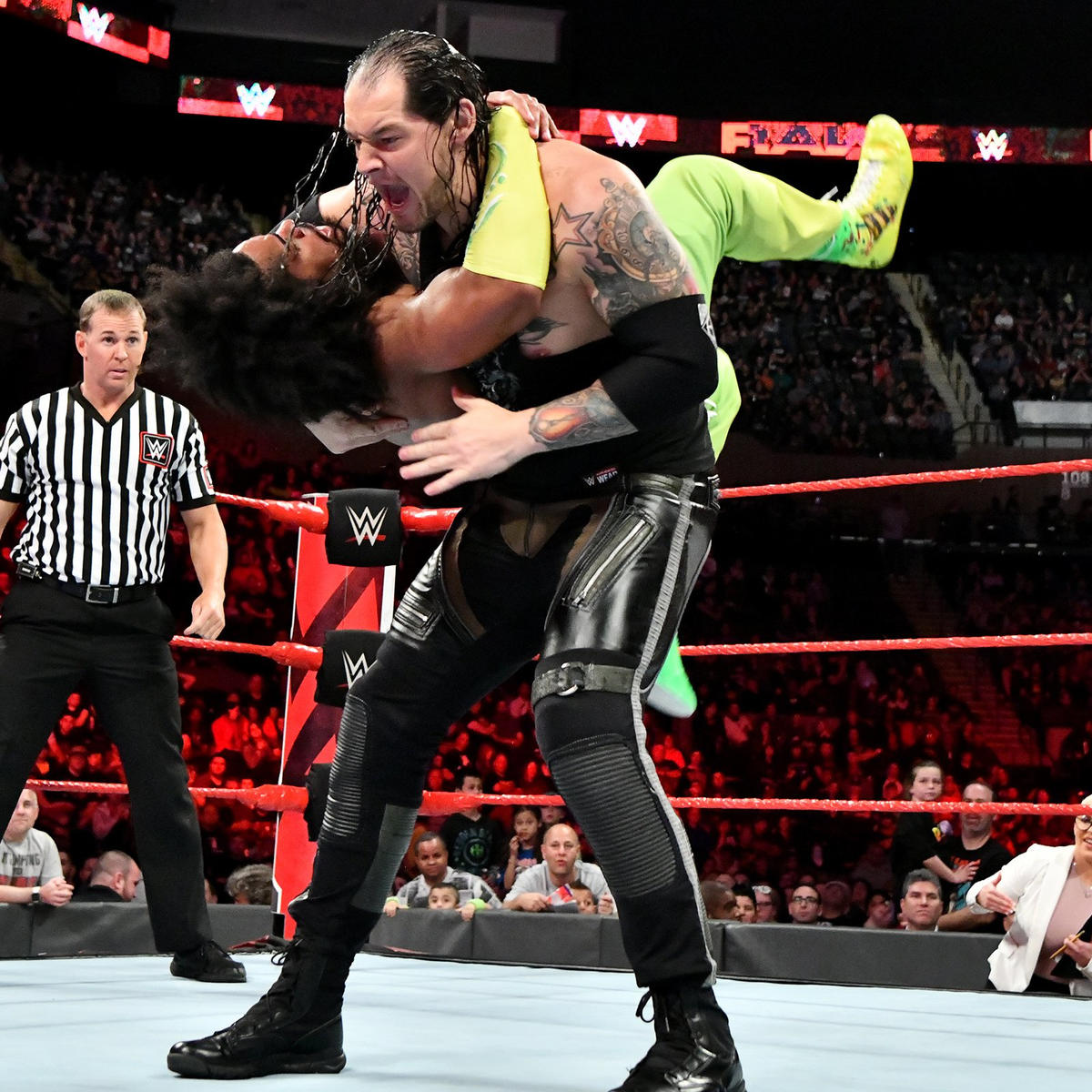 This was a midcard heavy show. Despite much of the focus being centered on the Money in the Bank Ladder Match Qualifiers, the Intercontinental Championship was featured heavily throughout the broadcast. Four matches featuring midcard talent took place last night, reminding us of just how deep the Raw roster is.

The first showing from the secondary men’s division was part of a six-man tag match that blended the midcard and tag team divisions. Baron Corbin teamed with the Revival to defeat No Way Jose & Titus Worldwide. This match primarily served to continue the mini-feud between Corbin and Jose, as Baron pinned the ‘Conga King’.

Two other feuds were continued on the show, as Bobby Roode got his win back over Elias and Jinder Mahal defeated Chad Gable in a rematch from two weeks ago. Neither of these were spectacular performances, but they highlighted the depth of the roster and created a list of future challengers for the IC Title. 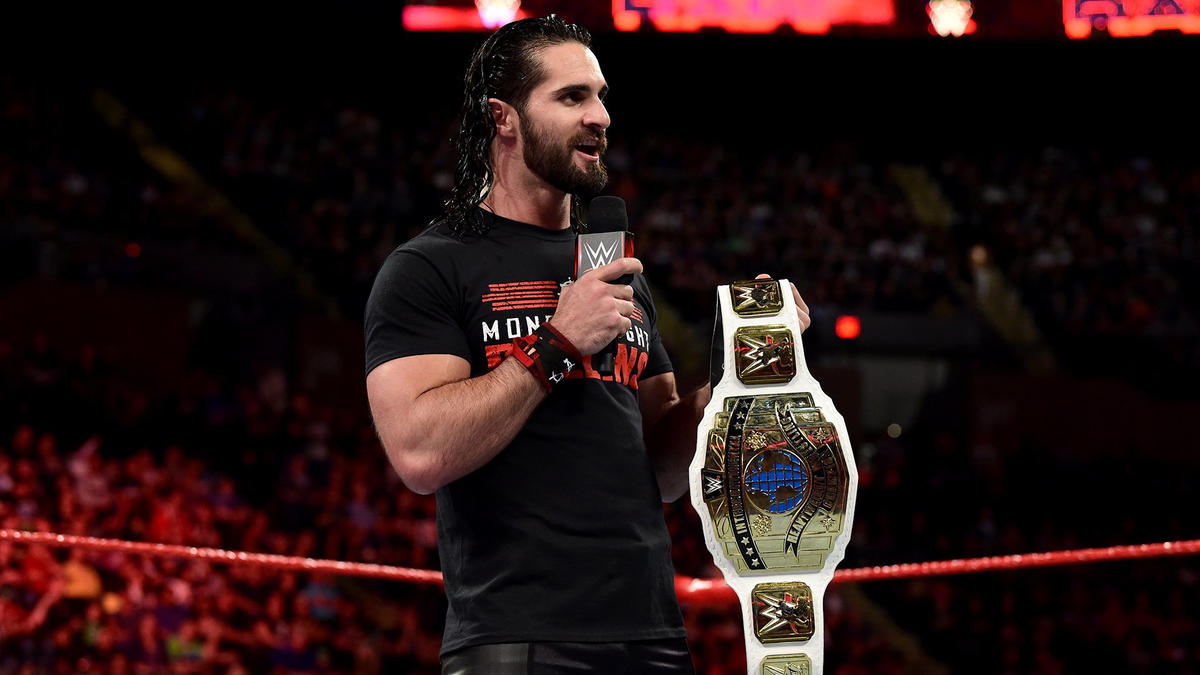 Speaking of the white belt, Seth Rollins officially announced an Intercontinental Championship open challenge. He was answered by Mojo Rawley and the two had a lengthy encounter. This was easily Rawley’s best match in WWE, as he looked remorseless and brutal in his attacks.

The main story though was Rollins, as the ‘Kingslayer’ added another excellent match to his 2018 portfolio. Ever since Jason Jordan went down with injury, Rollins has been one of the best wrestlers in the company. As great as it is seeing him hold gold, he has certainly proved he belongs higher on the card. I’d expect Rollins in the Universal Championship picture by year’s end.

Renee Paquette Reveals Something She Hates About Jon Moxley Wrestling

Top Star Thinks WWE Championship Should Be On Raw

2 hours ago by Andy Datson

Former AEW Champion Tells Fans To ‘Get A Life’