Ranking Every Participant In The Owen Hart Foundation Men’s Tournament 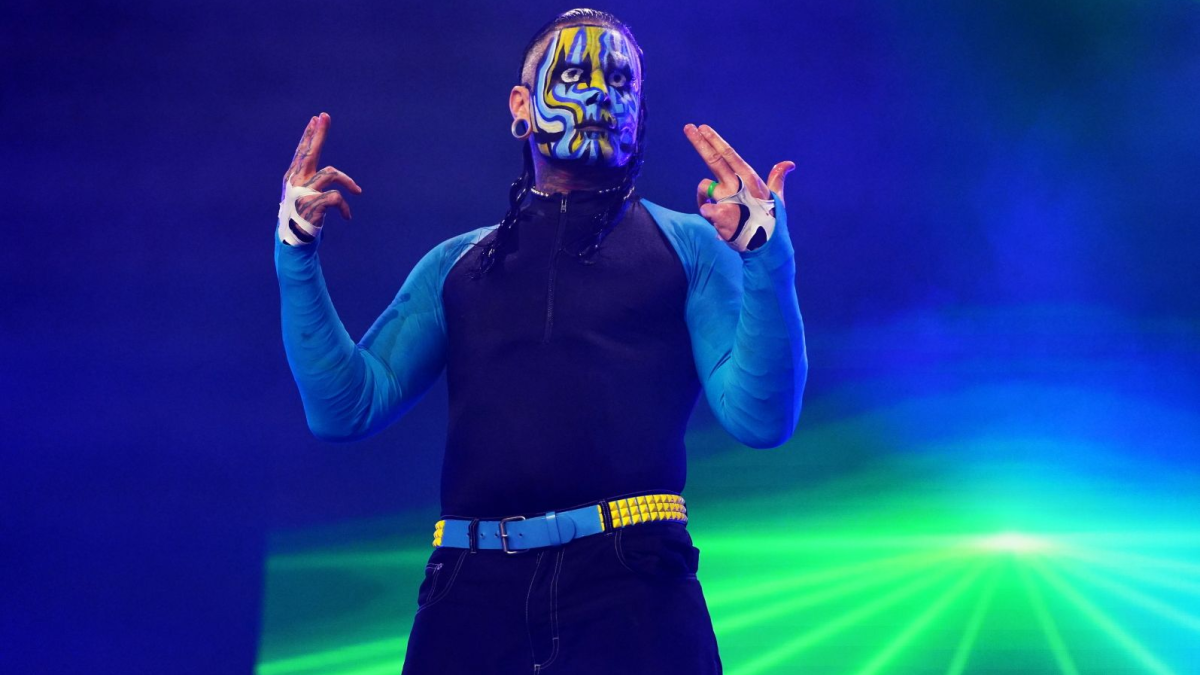 If this was a list based on previous accolades, then Jeff Hardy would rank at the top.

The former multi-time tag team and world champion is the most decorated singles competitor included in the Owen Hart Foundation Men’s Tournament.

However, Hardy has been more focused on a reunion with his brother Matt in the tag team division than he has in singles competition.

In fact, his win over Bobby Fish to qualify for the tournament marked his first one-on-one contest since signing with All Elite Wrestling.

With a dream match in the quarterfinals against Darby Allin, it doesn’t bode well for Jeff to move far here.

The Hardys also seemed destined for another showdown with their long-time rivals The Young Bucks at Double Or Nothing, so Jeff will be plenty busy come to the big show in Las Vegas.

Adding A New Member To Every Current AEW Faction

Wardlow Reveals ‘Original Plans’ For His Character In AEW