An AEW star has come out in support of CM Punk, a huge return on Dynamite, Ric Flair heat with another Hall of Famer, and more.

It’s Thursday morning and what better way to start the day than getting caught up on all the latest wrestling news for December 1, 2022.

With a portion of the AEW locker room reportedly ‘anti-Punk,’ CM Punk may take some comfort from one AEW star having his back.

Dax Harwood of FTR spoke highly of Punk during an interview with Fightful.

Harwood noted that CM Punk “obviously has his detractors, and not just in AEW, around the wrestling world,” but said that CM Punk “comes from a place of passion.” CM Punk and FTR formed an alliance on AEW TV

Harwood painted a picture of CM Punk being a welcoming face backstage, saying:

“He had his door always open, invited people in, watched matches of the young wrestlers that asked him to. Stuck around until the end of the show and anybody that questions, he would answer the questions.”

Harwood’s perspective sounds like a far cry from being a ‘cancer’ in the locker room, which is reportedly what Chris Jericho called Punk.

The CM Punk/AEW situation remains unconfirmed but Stokely Hathaway recently said that Punk was “no longer in the company”.

The latest update was that Punk and AEW had been in talks for a contract buyout, but things were delayed due to negotiations over a non-compete clause. That was a while ago though, but there’s been nothing new since.

Dax Harwood said he speaks with Punk every day and had nothing but good wishes for his future.

Jon Moxley kicked off the show to address the crowd. He said there were only three things certain in life: death, taxes, and Jon Moxley.

Just as it seemed that Moxley was back on his feet after his betrayal at the hands of William Regal, Adam Page’s music hit.

Page headed to the ring to confront Moxley. The former AEW World Champion asked Page if this was a good idea after “what happened last time.” 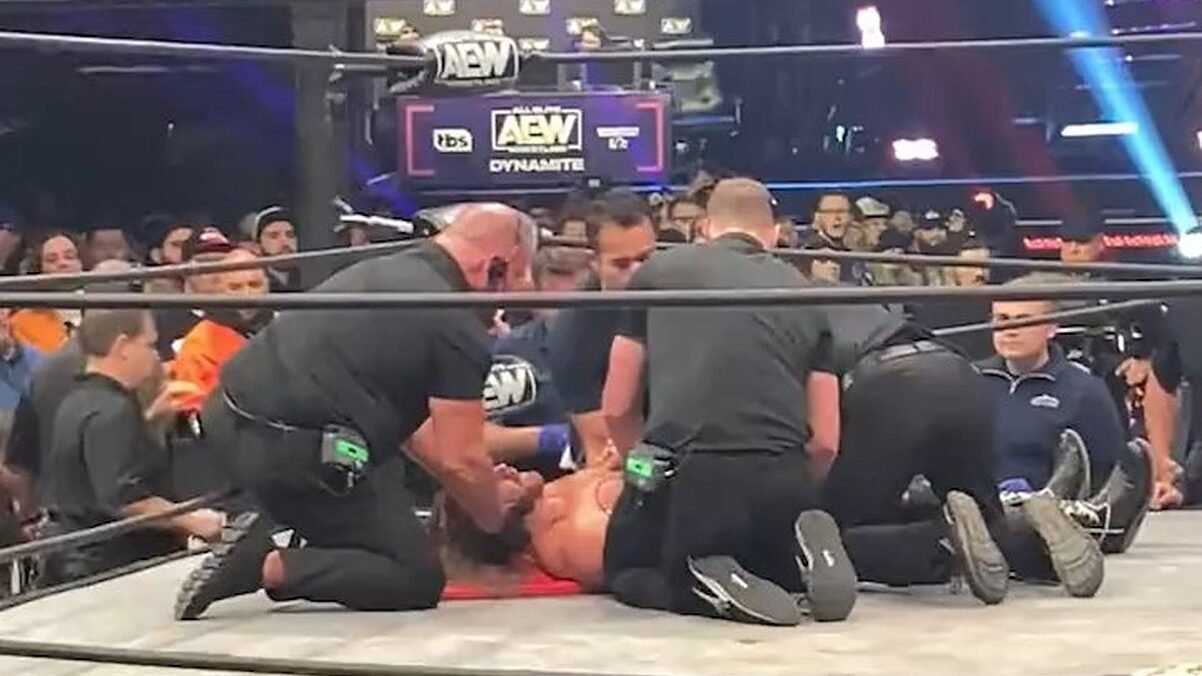 Adam Page being checked on by doctors on October 18, with it later being revealed he’d suffered a concussion

Then all hell broke loose as Page and Moxley brawled with security trying to break the pair up.

Later, Page was seen being escorted from the building only for him and Moxley to square up again.

Adam Page’s return is the first time we have seen him since his title shot against Moxley during the October 18 edition of Dynamite.

Page had an awkward landing after a clothesline from Moxley.  The match was called prematurely as Page lay motionless in the ring.

It was later confirmed that Adam Page had suffered a concussion.

According to commentary during the match, Adam Page has not yet been cleared to return.

The brawling segment seems to suggest otherwise, so watch this space. 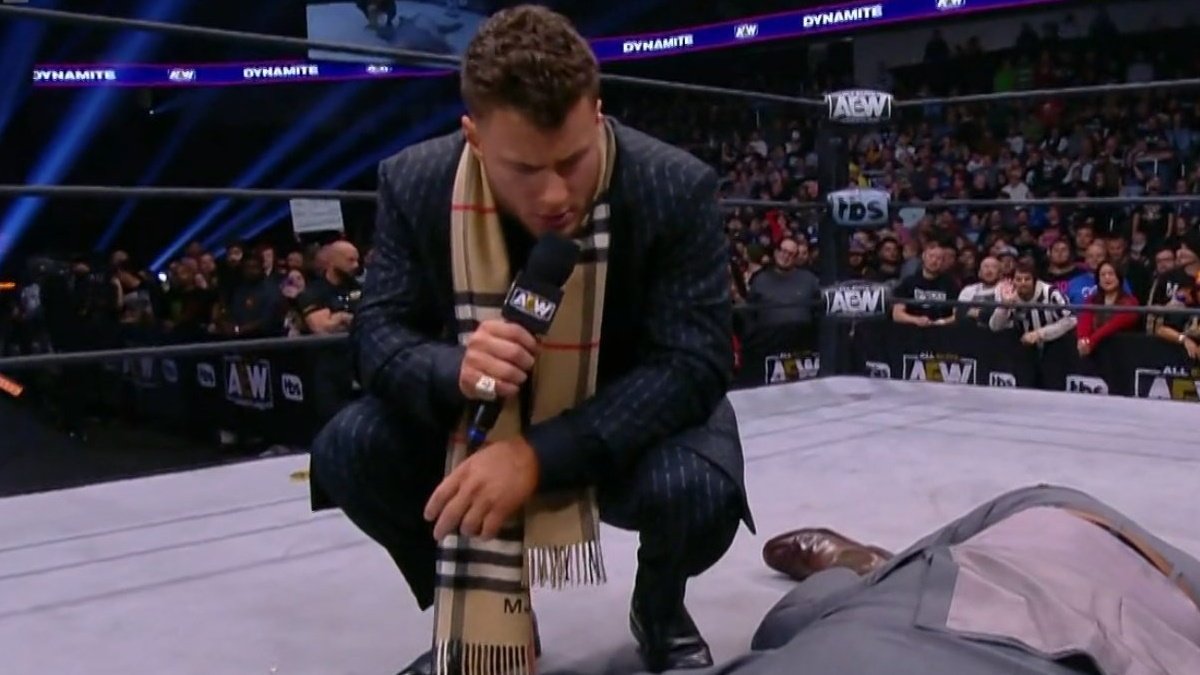 MJF shocked everyone with his attack on William Regal last night

The Nature Boy shared some pointed comments (and insults) directed at Eric Bischoff during the latest episode of Flair’s To Be The Man podcast.

The episode centres around Hulk Hogan. However, it turned to Bischoff as Flair pointed out:

“Everybody wants to think there was animosity with me and Hulk.

He added that Bischoff “f**ked me every time he turned around.” 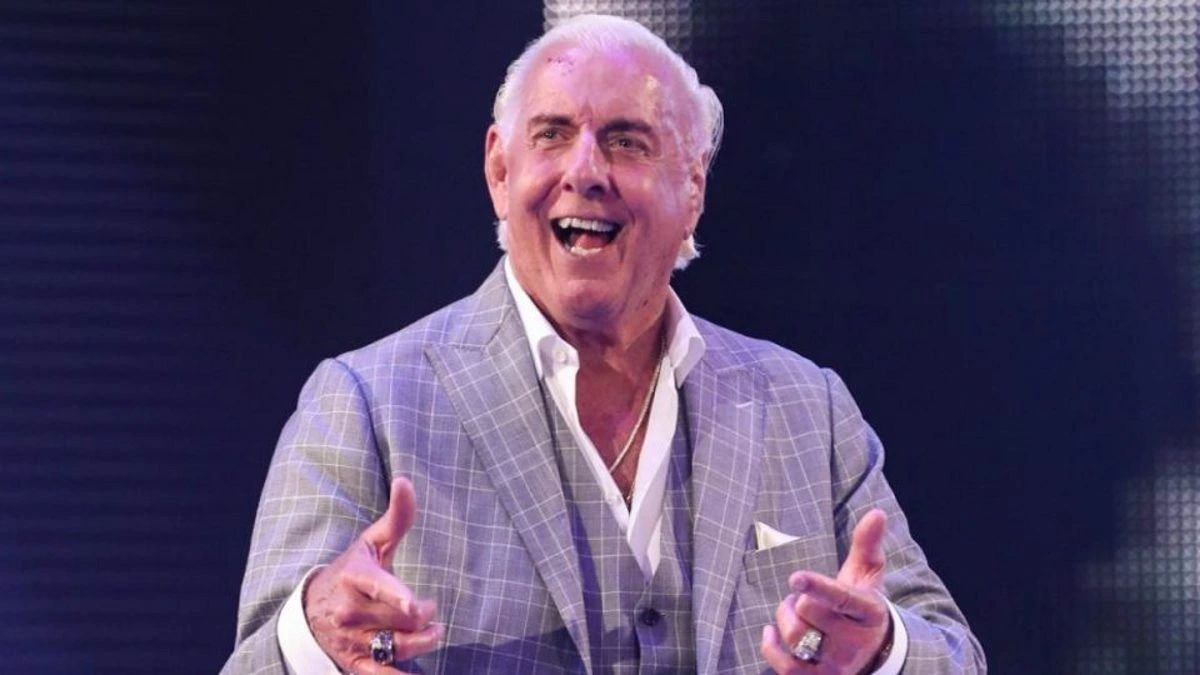 Ric Flair called Bischoff  “an arrogant prick,” and noted that his upcoming documentary will reflect that.

The Nature Boy has an upcoming feature-length documentary that has been made with Tom Rinaldi and WWE.

It is set to address the allegations made in the Plane Ride From Hell episode of Dark Side of the Ring.

Ric Flair clarified on his podcast that when he teased appearing at the Royal Rumble, he just meant for a separate autograph signing in San Antonio, not the Rumble show itself.

William Regal revealed that Vince McMahon gave his blessing for Regal to use his WWE name in AEW.

Ronda Rousey has been announced as a playable character in RAID: Shadow Legends. 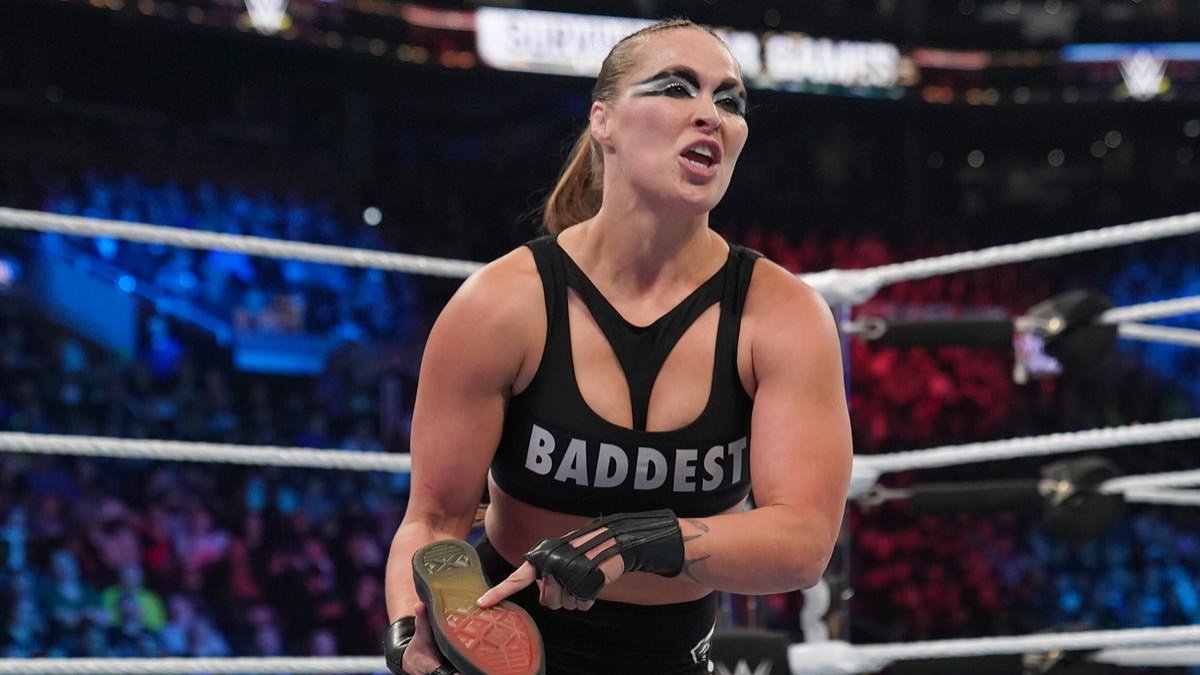 Andrade El Idolo revealed his torn pec was suffered at the start of the August 17 Dynamite match with him, Rush and Dragon Lee vs The Elite.

Dakota Kai confirmed on the Getting Over podcast that she had “lax talks” with a few indie promotions that “never got super far” before returning to WWE.

Be sure to stay tuned to WrestleTalk.com throughout the day to keep up with all the news from the world of pro wrestling, and we’ll see you tomorrow morning for another round-up.

8 hours ago by Liam Winnard