CM Punk has provided an update on the foot injury he sustained after capturing the AEW World Championship in May 2022.

After rehabbing his broken foot, returning to action and then becoming injured again, CM Punk has commented on his status.

CM Punk went on to reclaim to AEW Championship amongst other notable events from AEW All Out, maybe you heard?

Now an update on Punk’s original injury to his foot as he has posted an Instagram story to spread some positivity.

Dropping words of encouragement for anyone dealing with a devastating foot injury, or presumably other life adversity, Punk had advice.

Writing over a screen shot of a training session, Punk wrote:

“For anyone out there going through it: the light at the end of the tunnel is you.”

CM Punk was forced to vacate the AEW World Championship after AEW All Out which was revealed in a brief on-screen appearance from Tony Khan noting both that and another title change.

The AEW Trios Championships were also announced as having been vacated on the September 7th 2022 edition of AEW Dynamite.

On the November 16th edition of AEW Dynamite, Kenny Omega and The Young Bucks (Nick and Matt Jackson) were announced as returning from their absence at the next AEW pay-per-view, AEW Full Gear.

In a media call in support of the event, Tony Khan declined to comment on the potential of CM Punk returning to AEW or the findings of the internal investigation into the incident.

You can read all about AEW Full Gear by clicking here. 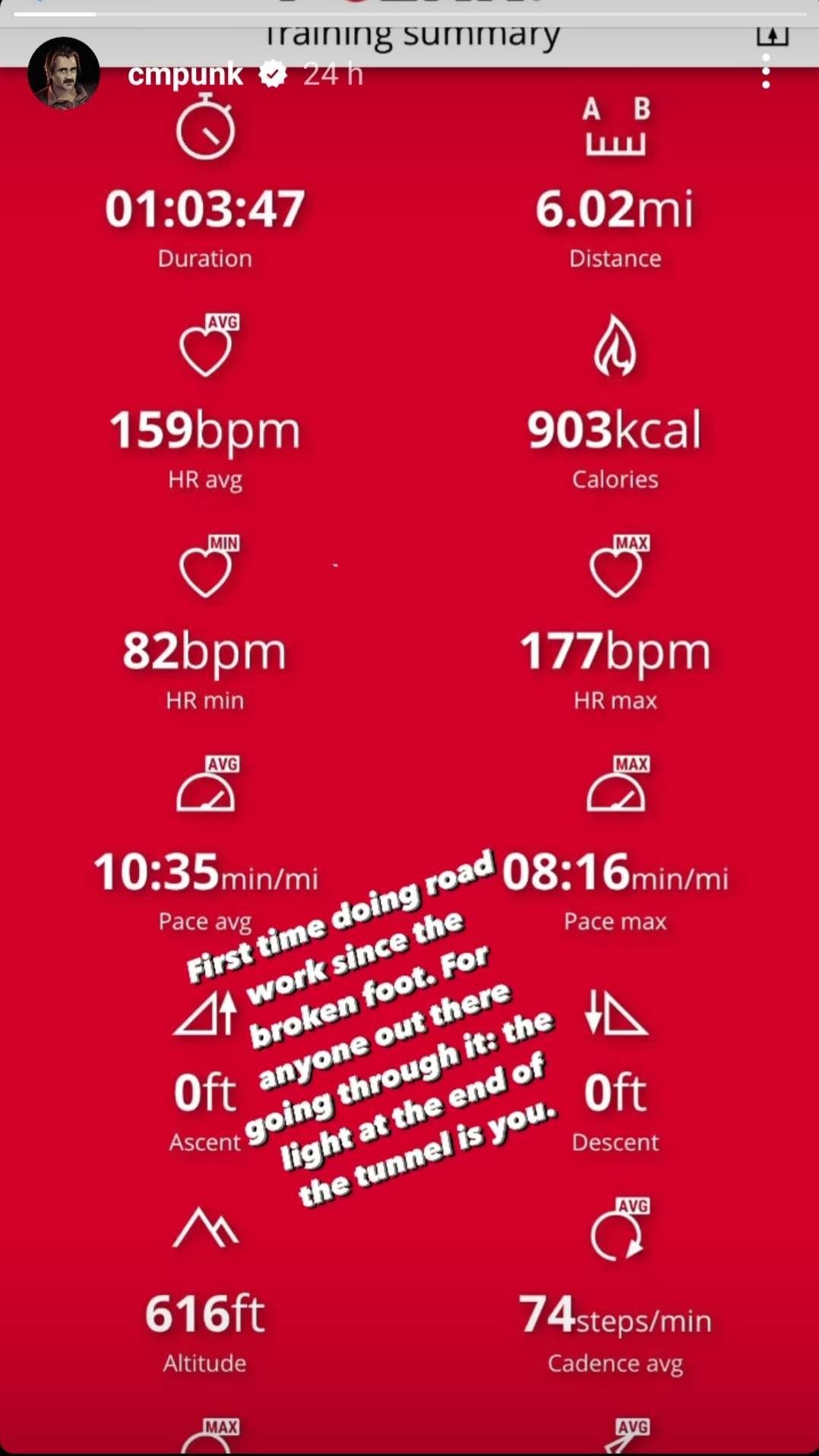 AEW Star Recalls Funny Story Of Sting Not Remembering Them

3 mins ago by Laura Cude

22 mins ago by Laura Cude

Longterm WWE Angle About To Finally Pay Off?

WWE Name Fired By The Company