It’s Tuesday and there’s not much more to say about the day than that, so here’s your WrestleTalk news bulletin for Tuesday, November 15, 2022.

As the build-up to WWE Survivor Series WarGames continues, the chances of Kevin Owens being involved have diminished.

Owens hasn’t been seen on WWE Raw recently, with reports suggesting plans for him were “on hold” due to Sami Zayn’s popularity.

He had, however, continued to work the WWE Live house shows.

This changed when it was reported that he had sustained an MCL injury at the recent Madison, Wisconsin show this past weekend.

“We have confirmed that the injury is an MCL sprain. The way it was worded was that hopefully that is all the injury is with the idea it could be more than that.

“(Kevin Owens and Austin Theory) were wrestling in the second to last match of the night when Owens appeared to blow out his right knee after planting it during the match.

“From his reactions after planting the knee, you could see that he feared he had blown it out.” 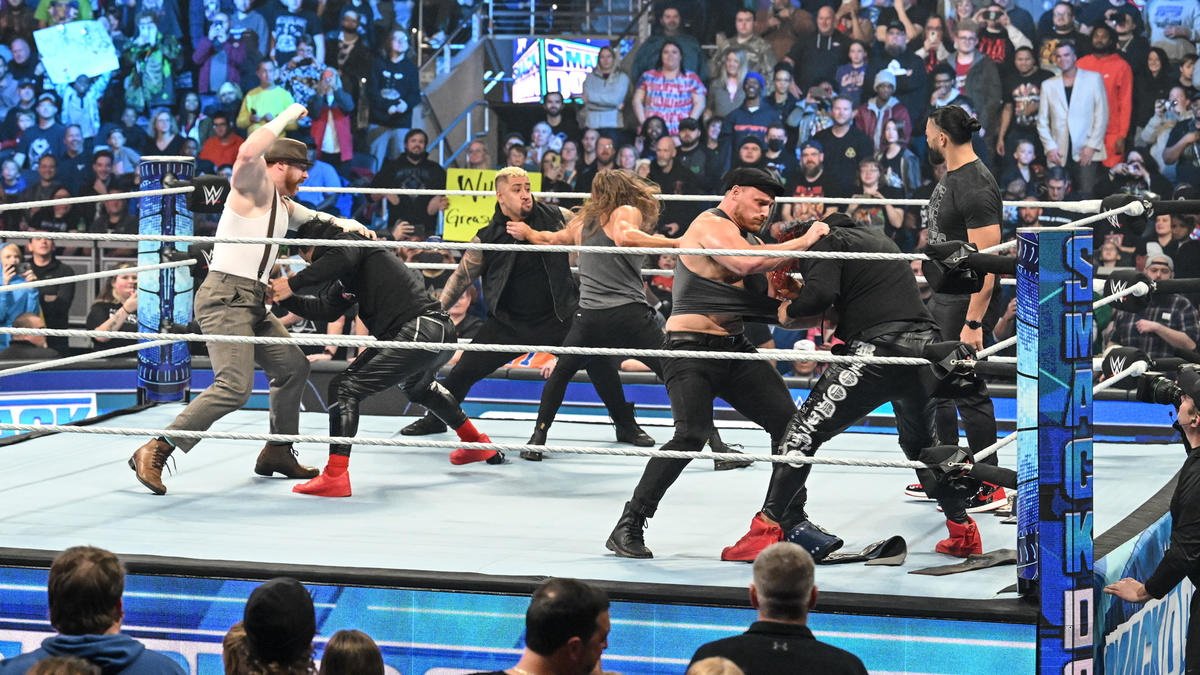 With WWE Survivor Series WarGames taking place on November 27 in Boston, Massachusetts, it would make sense to have Kevin Owens appear in the final weeks in the run-up to the show, and he was many people’s top pick to potentially team with the Brawling Brutes and Drew McIntyre against the Bloodline.

He was, however, absent from last night’s episode of WWE Raw once again, and there’s no sign of an imminent comeback.

WWE Raw, however, was quite a packed show and featured a new angle for Austin Theory’s character: 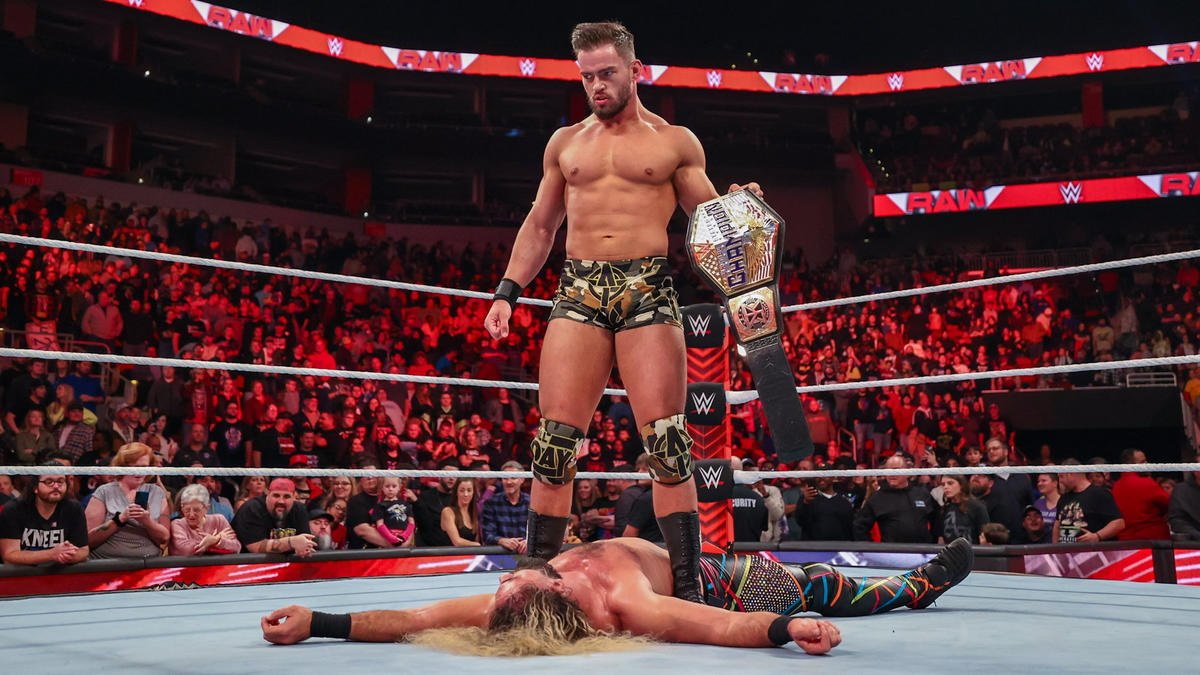 It would be a dream for wrestling fans if Stone Cold Steve Austin returned to the ring for another match.

Aside from occasionally coming out to deliver Stone Cold Stunners, Austin’s only wrestling match in the last nineteen years was at WrestleMania 38 against Kevin Owens.

With a report from WrestleVotes stating that WWE management and Austin himself were happy with how Mania 38 turned out, and was well received, there’s been an increased appetite for another match for Steve Austin match, potentially at WrestleMania 39. 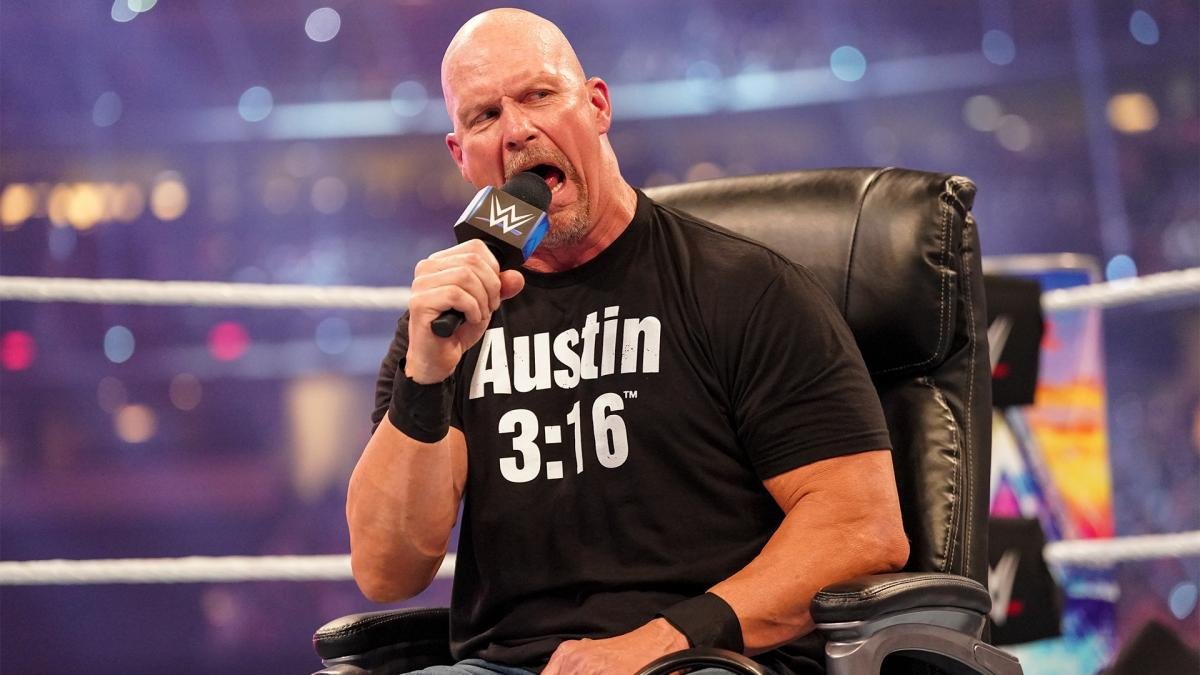 It certainly does seem that Austin is building up to something physical, though he was hardly a couch potato away from the ring, with a recent training video showing that he’s in incredible shape.

Recent reports have suggested that both parties want to work together, though the nature of that work is largely undetermined at this time.

Fightful Select (subscription required) has provided a further update on the status of Steve Austin in the WWE, stating:

Dave Meltzer of Wrestling Observer would state that “there is smoke to that fire”, too, and there are currently discussions ongoing between Austin and WWE for Mania 39.

It’s been reported that Vince McMahon wasn’t a fan of GUNTHER and actively sought to bury the current WWE Intercontinental Champion.

Speaking to GiveMeSport, WrestleVotes looked at the contrasting perspectives, saying of Vince’s point of view:

“I know that Vince McMahon just didn’t like what he saw on Raw (on July 4 in a segment with R-Truth) and was over him, like legitimately wanted to bury him, go back to NXT, that type of stuff.” Meanwhile, Triple H has a very different take on the Austrian:

“Hunter likes him and he’s going to give him a shot. People are starting to understand what he is and the Clash at the Castle deal with Sheamus helped.”

With the SmackDown World Cup currently taking place to decide the next opponent for GUNTHER’s Intercontinental Championship, we can be sure that we’re going to get further proof of why Triple H is so confident in the longevity of GUNTHER.

The Usos officially broke the record for the longest tag team championship reign in WWE history, hitting 484 days on November 14.

PWInsider reported that AEW’s Abadon had suffered what was believed to be a broken collarbone at a show for Warriors of Wrestling over the weekend.

Drew McIntyre has been receiving some praise backstage in WWE according to PWInsider, largely because of his incredible schedule of late, going from the US to Germany to Switzerland to Saudi Arabia (with the flu), then to India for a ‘move role’, then back to the US. 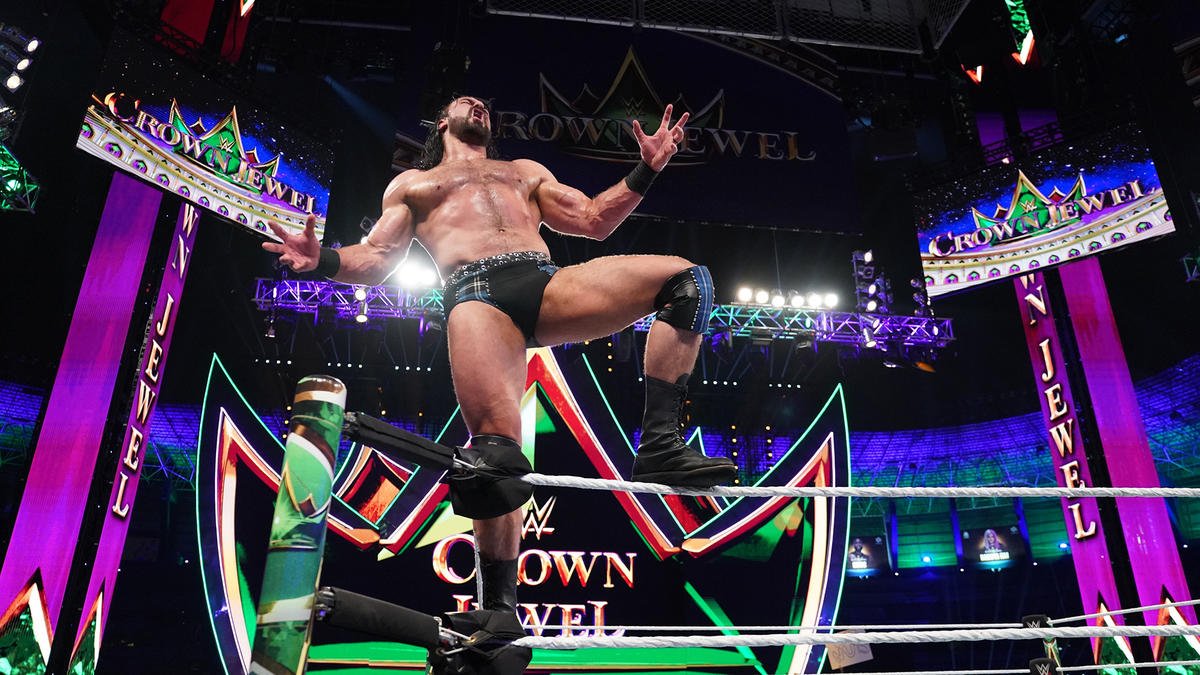 WWE Hall of Famer Kurt Angle announced he was with Mick Foley shooting for WWE’s Most Wanted Treasures.

Announced for tonight’s NXT is the following:

And, that wraps up another WrestleTalk news bulletin.

As always, keep your eyes on WrestleTalk.com all day for all the latest wrestling news and we’ll see you tomorrow for another news bulletin.

WWE Star Revealed To Be Out Of Action For 6 Weeks