It is the day after Monday Night Raw, a show packed with the fallout from Survivor Series WarGames. Get up to speed with all the latest news with our bulletin on Tuesday, November 29, 2022.

An update has emerged on the reported backstage incident between Roman Reigns and Kevin Owens after Survivor Series WarGames.

According to Fightful Select Reigns was visibly unhappy about an unplanned spot in his WarGames match and mentioned having a ruptured eardrum.

Apparently, his feelings were made known through many expletives. Despite this, sources noted that Reigns’ reaction appeared to be in the ‘heat of the moment.’ 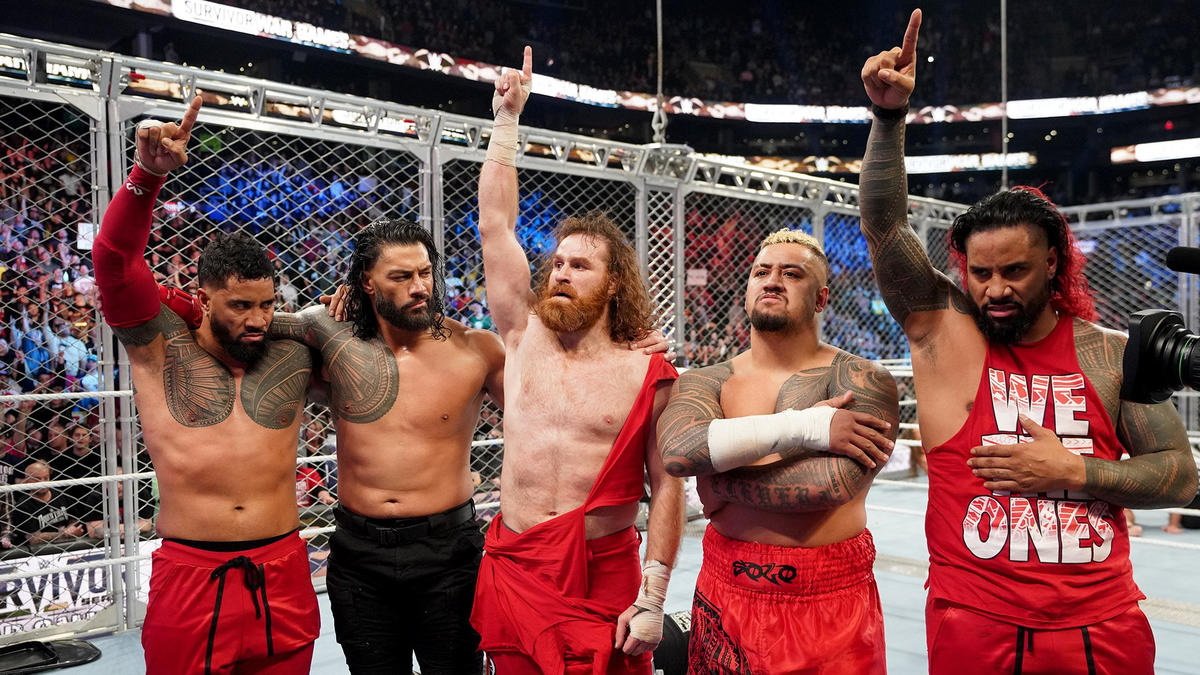 He corroborated the story in as much that Reigns was upset after a slap from Kevin Owens during the match.

The slap left noticeable bruising under The Tribal Chief’s left eye. Meltzer noted however that there doesn’t seem to be any bad blood between them even though Reigns was upset initially.

Meltzer said that “20 minutes later it had all blown over so there is no lingering issue regarding it.”

Meltzer has since shared further insight during this morning’s Wrestling Observer Radio.

“I’ve heard a million versions of this, many of which are contradictory to each other, but the basic gist was, on Saturday’s show, during the match, there was a slap that Kevin Owens gave Roman Reigns. Roman Reigns had a bruise under his left eye, and he may have ruptured an eardrum – there is definitely an eardrum injury.

“It was thought that it was a ruptured eardrum but I did not get that confirmed. Roman Reigns after was very, very upset, and was very vehement about it, and was yelling about it, and that’s what happened.”

According to Meltzer, the incident has not affected the planned story between Owens and The Bloodline. 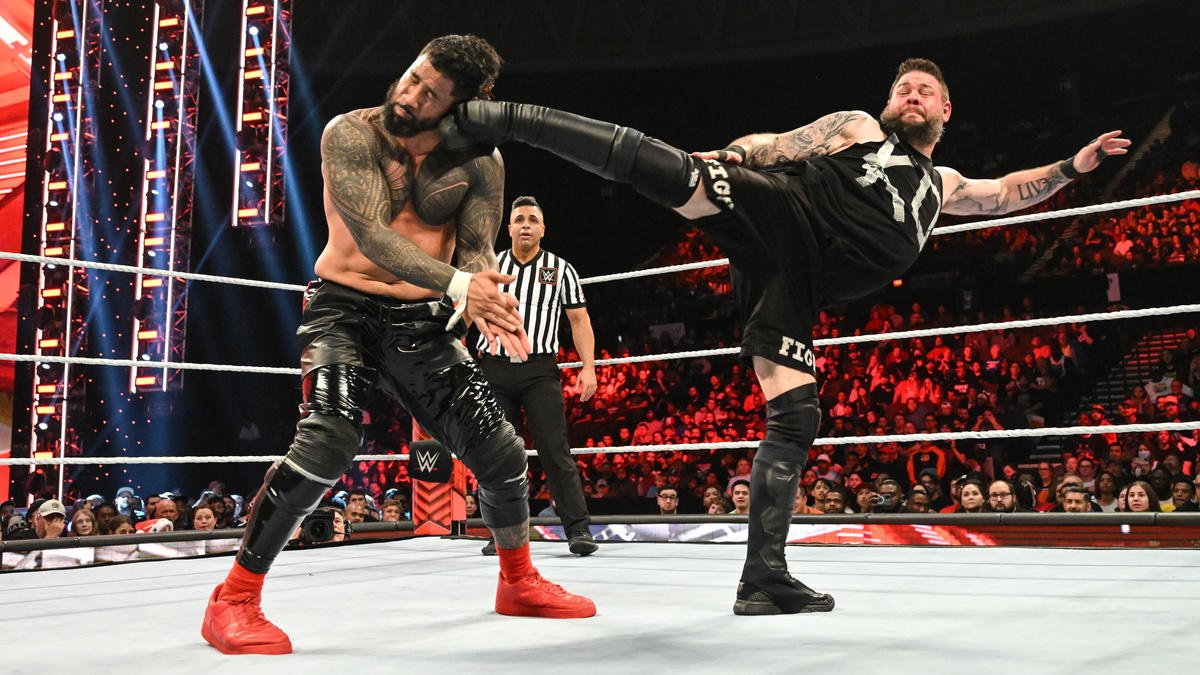 Survivor Series WarGames saw The Bloodline embrace Sami Zayn after he proved his allegiance to them by attacking former partner Kevin Owens.

Meltzer said that everything that has been planned for Kevin Owens and Sami Zayn is “going on exactly as planned,” noting:

“What I do know is that, at this point, and probably going forward – and you can even tell from watching the show tonight – everything that has been planned for Kevin Owens and Sami Zayn is going on exactly as planned.

“It’s not like, ‘I’m not gonna work with him’ or management’s gonna bury him – none of that’s happening. Kevin Owens beat Jey Uso tonight.

“Whatever the plans are, barring an injury or barring a change, and we haven’t had as many changes under Levesque (Triple H) as we had under Vince, everything as far as the booking goes, what you’re gonna see… unless something happens, but right now, everything is going as it is planned to go.”

AEW’s Andrade El Idolo has undergone surgery for a torn pectoral muscle, which often takes around eight months to recover from.

“My first surgery I can’t believe it happened. A few months ago, I tore my pectoral. Thanks god! I could and wanted to finish my match.

“I kept working because I love the business but we know that many people do not value your effort, these days off I took the opportunity to go to Dr.” 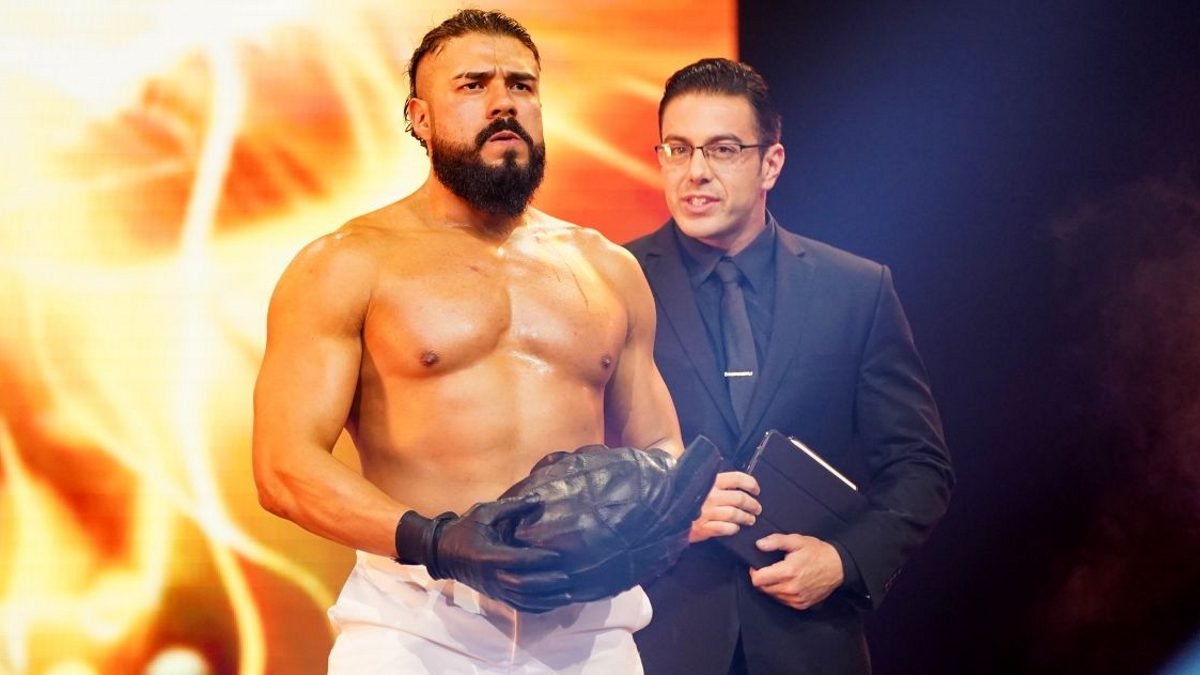 Andrade El Idolo hasn’t wrestled since early September, and it seems he won’t be back for a long time

Andrade El Idolo’s status with AEW has been up in the air in recent weeks.

As previously reported, it was believed that Andrade had been serving a suspension following a backstage altercation with Sammy Guevara during the October 5 taping of Dynamite.

The alleged incident occurred after a war of words between Andrade and Guevara on social media.

Recently, Andrade hinted at a departure from AEW with a message that seemed to be a farewell.

Big E has been out of action with injury since the March 11 edition of WWE SmackDown after suffering a fracture to his C1 vertebrae and C6 vertebrae. 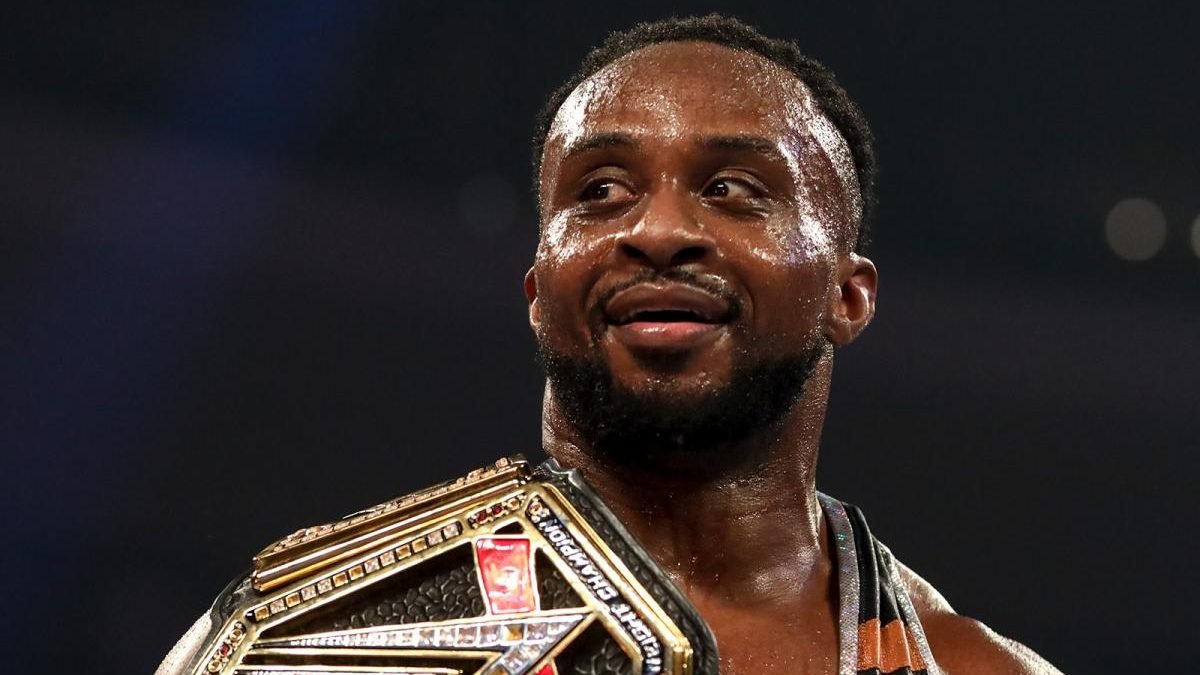 While no return date has been confirmed, Big E continues to be a ‘critical’ presence at WWE.

“E is such a critical part of what we’re doing. This recruitment strategy is really hitting home for him, and it’s something we should have had when he was a collegiate student-athlete at Iowa.

“He’s such a great ambassador, and he can relate to these athletes. He’s presenting with shared experience—that goes a long way.”

The two NXT stars who were at Raw for matches on the pre-show Main Event taping were Zoey Stark and Joe Gacy. 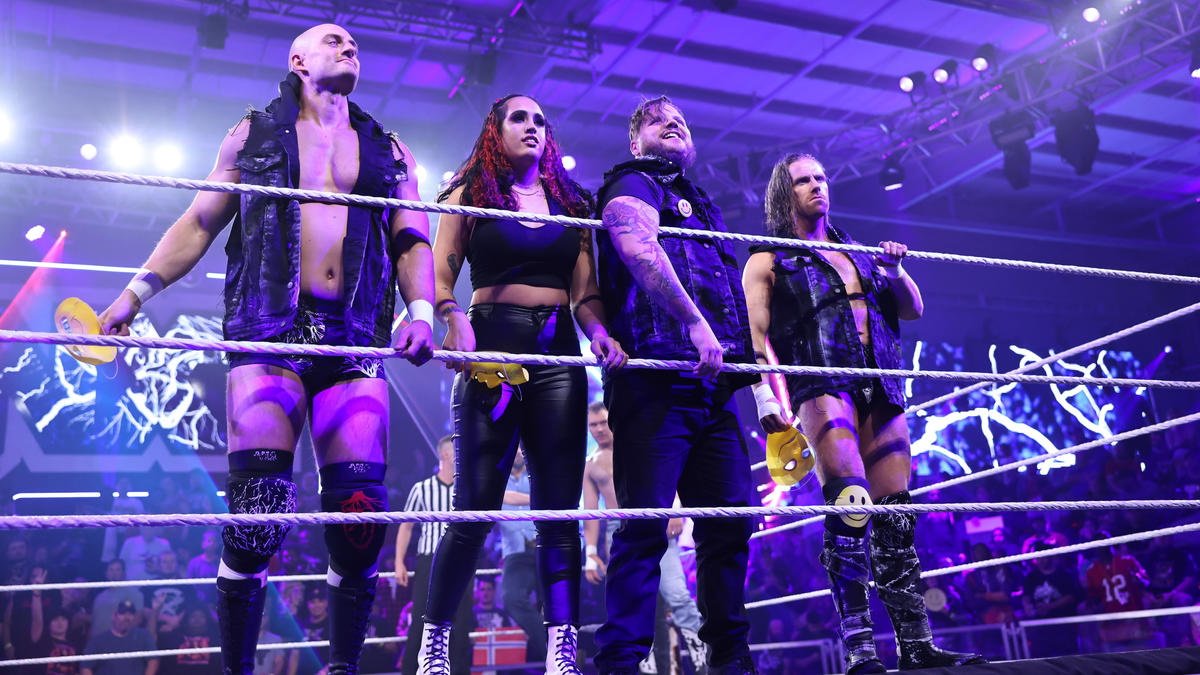 Joe Gacy is the leader of Schism in NXT, the group made up of Gacy, Ava Raine, Rip Fowler, and Jagger Reid

Roman Reigns did have red gear made for Survivor Series to match the rest of the Bloodline, but he didn’t like the fabric texture so he didn’t wear it.

According to WrestlingNews.co, a ‘Pitch Black’ match is being “seriously considered” for Royal Rumble – there are no details on the stipulation other than it’s expected to be for Bray Wyatt.

‘Cowboy’ Bob Orton, father of Randy Orton, said during a virtual signing for K&S WrestleFest that Randy is “coming along” and “he’ll be back in there before you know it.”

Announced for tonight’s NXT is:

Be sure to stay tuned to WrestleTalk.com throughout the day to keep up with all the news from the world of pro wrestling, and we’ll be back tomorrow morning for another round-up.

54 mins ago by Sanchez Taylor

18 hours ago by Sanchez Taylor