There’s been a shocking WWE gimmick change, details of Survivor Series returns, a dose of AEW backstage ‘skepticism’ and more.

We’ve reached, once more, Wednesday, mid-way through the week and it’s time for the WrestleTalk.com News Bulletin for November 23, 2022

On the November 22 episode of NXT, the mystery man himself was finally revealed and it’s…

That’s right, the rhyming wrestler is the four-time WWE 24/7 Champion who first appeared on WWE SmackDown as the French sommelier of Carmella, Reginald, before shortening his name further to just Reggie.

He left his mark in his WWE NXT debut, defeating Guru Raaj in short order. 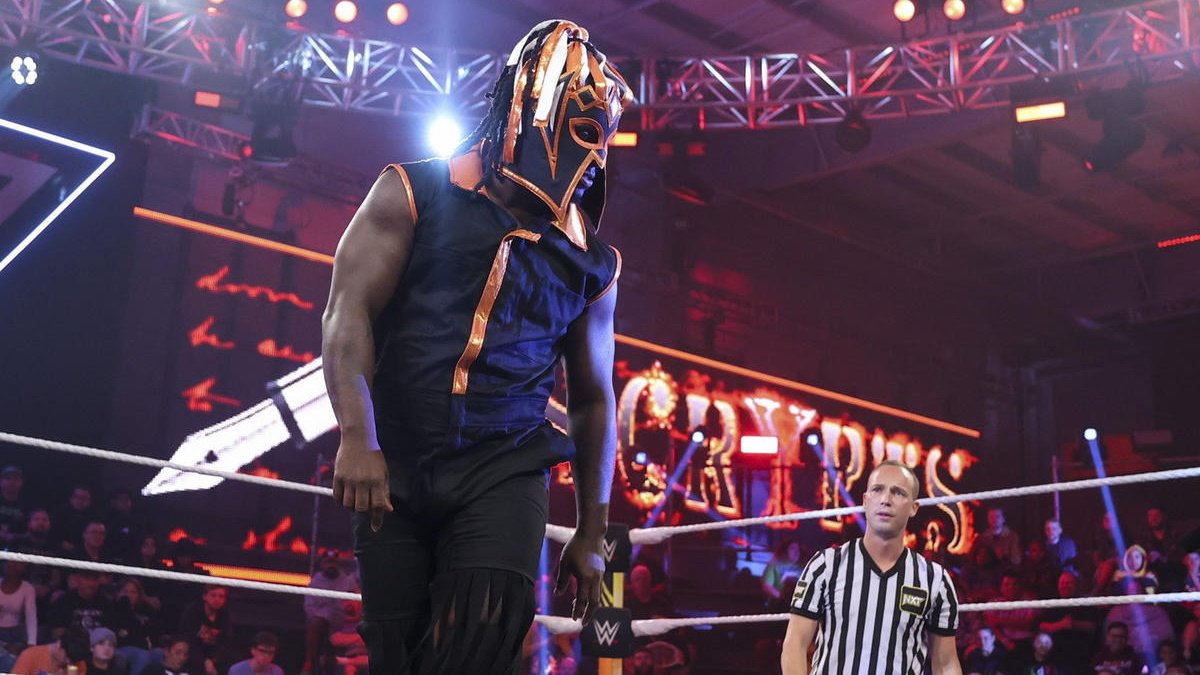 WWE Survivor Series WarGames takes place on November 26 and the rumor mill is spinning as we fast approach the show.

With the fifth member of Bianca Belair’s WarGames team still to be revealed, PWInsider has followed up on rumors about Becky Lynch, reporting that she is indeed slated for Survivor Series this Saturday, 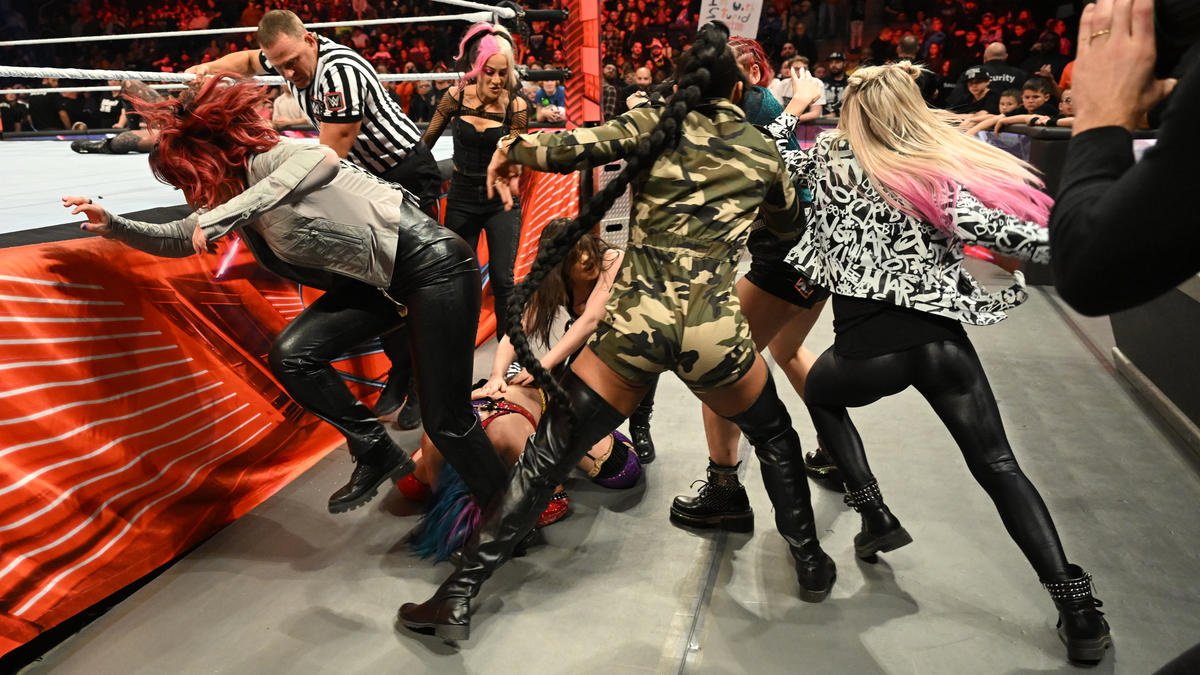 Other WWE stars who will be present at the show according to PWInsider, though not necessarily on the show itself, include WWE Hall of Famer The Undertaker and his wife Michelle McCool.

Both are “slated to be backstage”, with Taker scheduled to take part in his one man show, 1DEADMan Show, on Friday, November 25 at the site of Survivor Series in Boston.

Also in Boston will be former WWE Divas Champion Maryse, though there’s no indication, at this stage, whether she will be making an in-ring appearance, filming for “Miz & Mrs”, or involved in some other capacity.

Tony Khan has repeatedly re-asserted his stance that CM Punk didn’t ask for Colt Cabana to be removed from AEW.

However, this is something Dave Meltzer claims that his multiple sources backstage at AEW don’t entirely believe, stating:

“So it’s not like that thing has been settled in the eyes of, I can’t say all the talent, but a lot of the talent.

“It’s not like they’re speculating, they believe that they know the story.” 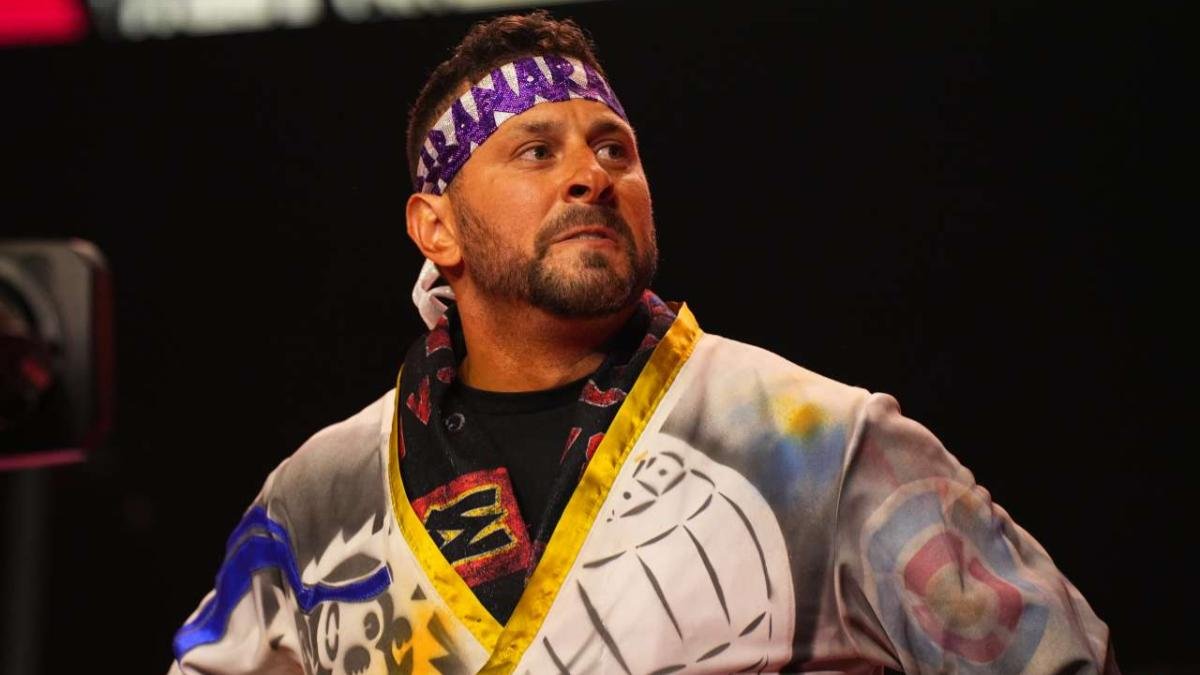 Whilst some would see a questionable sentiment in this booking decision, Tony Khan was adamant that it was done because Cabana was ‘a great babyface.’

With the CM Punk situation in AEW still continuing, after all ‘he’s still under contract’ according to Meltzer, there can be no doubt that more news of the unrest will emerge from within AEW.

Bryan Alvarez and Dave Meltzer reported on Wrestling Observer Radio that Adam Cole actually suffered two concussions within a month of each other, hence his extended absence.

Meltzer also said there’s a “chance” The Rock could return at Royal Rumble, which at the very least means it isn’t ruled out as a possibility.

Chris Jericho filed trademarks for “Seltzer Man”, “Christory”, and “This Day In Christory”. 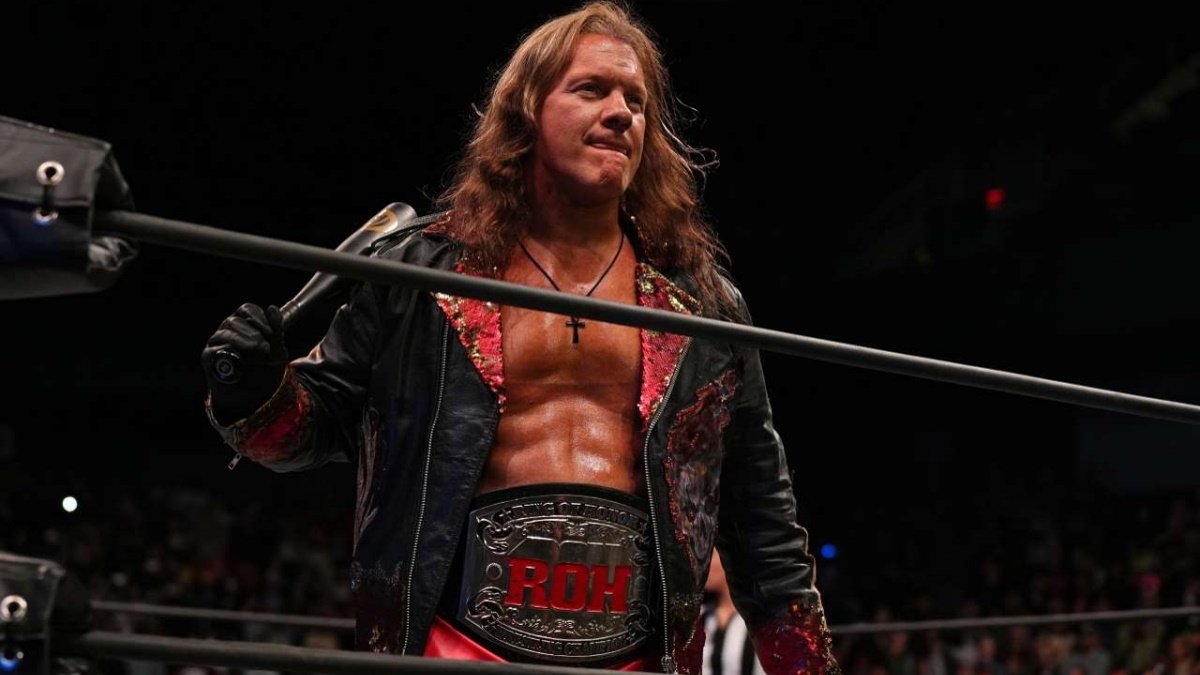 JONAH (Bronson Reed) took to social media to play into reports that he has offers from WWE and NJPW, posting pictures side-by-side of the Tokyo Dome and SoFi Stadium.

The Street Profits’ Montez Ford appeared on the The Today Show alongside wife Bianca Belair and said he’ll be back soon from his injury.

Ford and Belair announced their new reality series on Hulu, saying filming should be happening in the next few weeks.

PWInsider reported the December 2 edition of SmackDown, the post-Survivor Series episode, will air on FS1, not FOX.

NJPW has officially announced that WWE’s Karl Anderson will defend the NEVER Openweight Championship against Hikuleo on December 14 at the World Tag League. 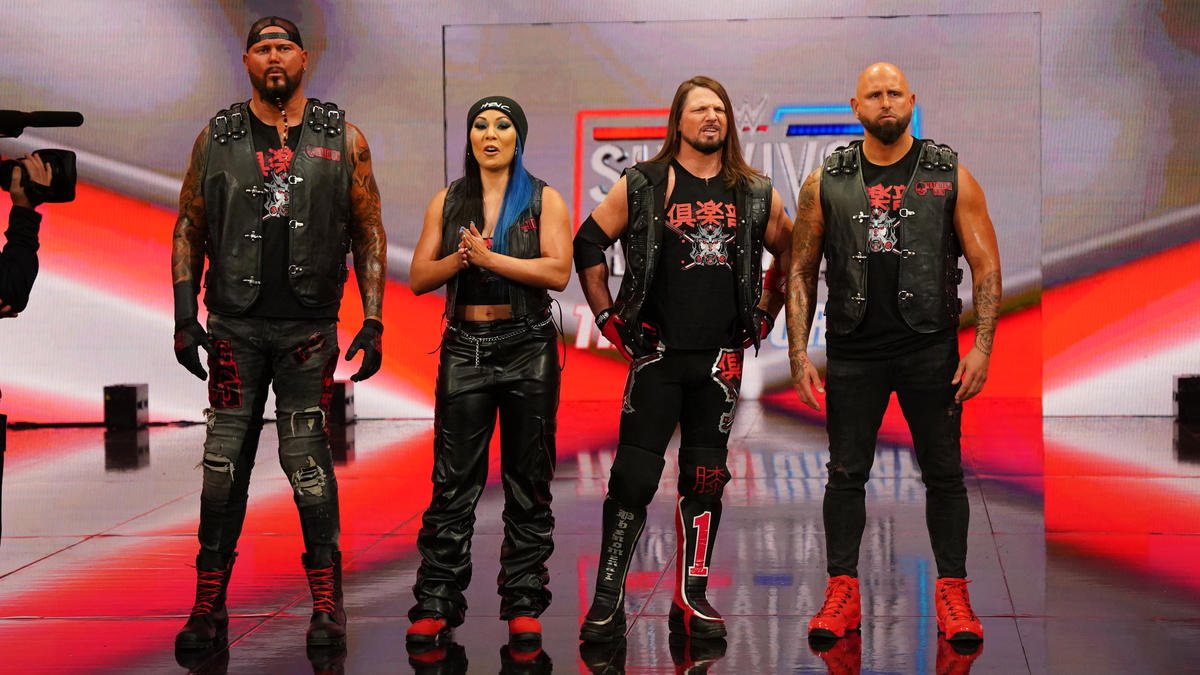 WWE’s website has reverted Mia Yim’s official ring name back to Mia Yim after briefly changing it to Michin a day prior.

Gabi Butler, star of the Netflix show ‘Cheer’, announced she has signed with WWE.

The Young Bucks changed their Twitter bio to reflect their thoughts on tonight’s Dynamite being in CM Punk’s hometown of Chicago, saying “Chicago. This’ll be interesting”.

Tonight’s AEW Dynamite in Chicago has the following announced:

And, there we have it, your WrestleTalk.com News Bulletin for Wednesday.

Join us tomorrow for more news and keep your eye on WrestleTalk.com for all the latest wrestling news.

21 hours ago by Sanchez Taylor

23 hours ago by Laura Cude

WWE Star Getting Another Character Relaunch