A WWE Raw star has had a name change, there seems to be more backstage heat at AEW, an update on Becky Lynch’s return, and more.

It’s Tuesday, it’s November 22, so what better way to start your day than the WrestleTalk news bulletin for Tuesday, November 22, 2022.

Mia Yim returned to WWE on the November 7 episode of WWE Raw, aligning herself with The OC against Judgment Day.

Now, at WWE’s go-home episode of WWE Raw before Survivor Series, it was revealed that Yim would officially be going by the new name of Michin.

We’d seen an indication of this previously, with Yim saying that ‘Michin’ means ‘crazy’ in Korean on the November 14 episode of WWE Raw, where she appeared with a new entrance video and theme.

Now, the name change has been confirmed, with WWE.com being updated and Michin taking to Twitter to post:

She would also seemingly confirm that the name change was her idea in a reply to a Twitter user who stated:

“Mia literally owns the rights to her name and has always wanted to keep the rights no matter where she’s worked. I bet you money Michin was her idea especially with it being Korean.”

With Survivor Series WarGames under a week away, this go-home episode of Raw also featured:

‘Jungle Boy’ Jack Perry and Colten Gunn got into a bit of a spat on Twitter after Gunn made a comment that Perry “wants to be a Gunn so bad.”

During the AEW Full Gear media scrum, Perry revealed that his ring gear was inspired by Shawn Michaels’ own ring gear for the first-ever Hell in a Cell match at WWF Badd Blood in 1997.

Sharing a photo on Twitter of himself and Colten in Shawn Michaels’ inspired gear of their own, Austin Gunn tweeted “kid wants to be a Gunn so bad.” 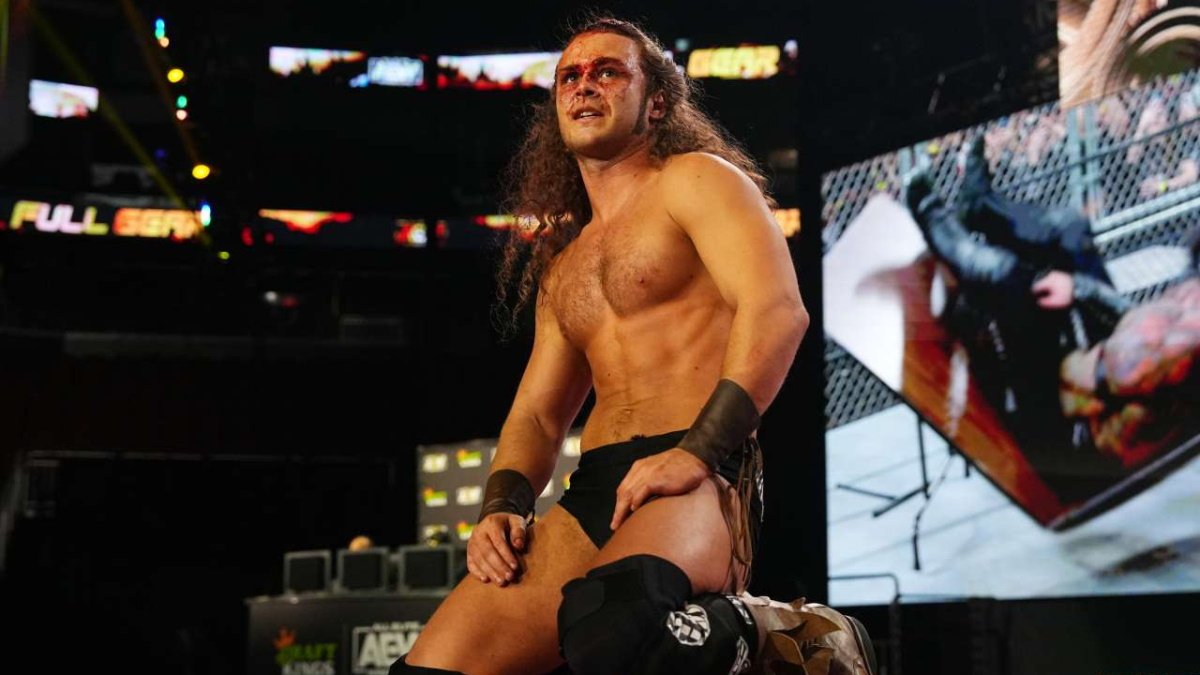 Jungle Boy replied with “I don’t know… I think I prefer being booked on the PPVs.”

The discussion could have ended there, but Colten Gunn replied with “I guess if we changed with the bucks and stayed up until 6 am with the boss we could get a spot too.”

Colten’s tweet has now been deleted, adding fuel to the fire of this not just being a bit of back-and-forth banter and a reflection of actual backstage animosity.

Fightful Select (subscription required) has been told that Becky Lynch is set to return from injury and her return was “expected to be very soon” as of last week at least.

Lynch has been out of action since her injury at SummerSlam in July, sustaining a separated shoulder. 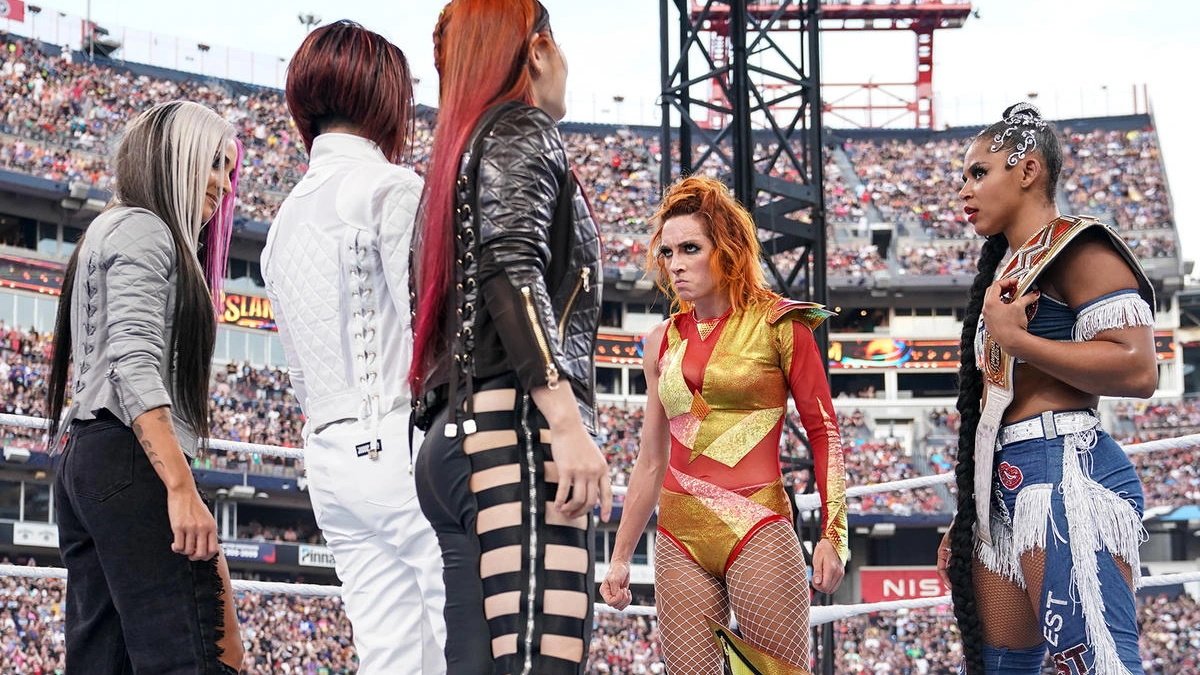 Fightful reports that “WWE were very happy they could avoid surgery” although Lynch “wouldn’t be able to resume any in-ring training in any capacity until October at the least.”

There is clearly backstage enthusiasm for the return of Lynch, with Fightful also stating that there are “several members of the new WWE regime that are excited to work with Becky Lynch without her being under the auspices of Vince McMahon’s booking.”

Despite losing to MJF at Full Gear, Jon Moxley now has the longest combined days reigning as AEW World Champion with 347, which is just ONE day more than the previous record held by Kenny Omega at 346.

Bryan Danielson said on One Fall that he won’t wrestle full-time after his current AEW contract ends, which is set to be September 2024.

WWE announced the 2023 Royal Rumble has achieved the largest ever gate for a Rumble event, surpassing $5 million. Andrade El Idolo hasn’t wrestled for AEW since All Out

AEW’s Andrade El Idolo made a cryptic post on Instagram which some have taken to be him saying goodbye to AEW.

WrestleVotes reported via GiveMeSport that Paul Levesque (Triple H) sees the booking of Finn Balor as a “reclamation project”.

The first episode of ‘Being The Elite’ after the post-All Out hiatus was released, and featured an amplified version of the ‘“f**k CM Punk” chants from The Elite’s match at Full Gear.

The Young Bucks said on BTE that this had been the “hardest two months of their lives”.

The Tennessean reported that WWE has a “verbal agreement” with Nashville to host WrestleMania 43, which would be in 2027, providing a new stadium is built in time.

Brandi Rhodes said on Ten Count that wrestling isn’t currently in her plans. 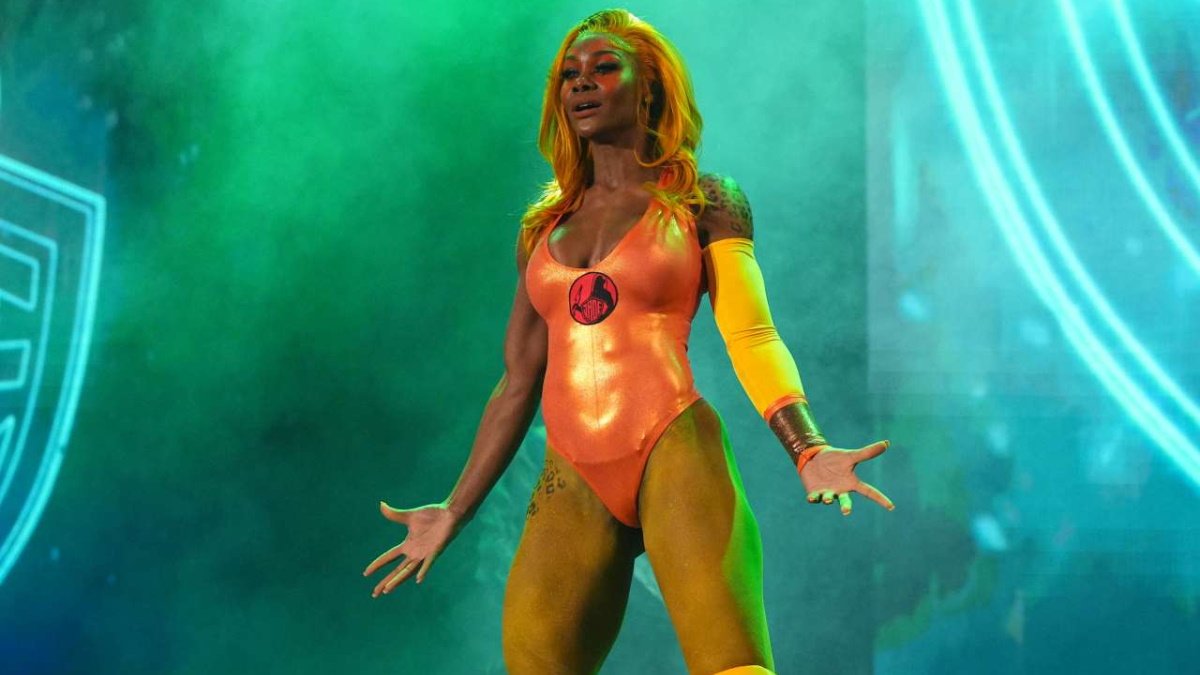 AEW’s Jade Cargill & The Baddies confronted rapper Bow Wow at a meet & greet after Cargill and Bow Wow had gotten into exchanges on Twitter.

Fightful Select reported that WWE is targeting to the city of Jeddah for it’s next Saudi Arabia show, rather than Riyadh.

Set for tonight’s NXT is:

And, there we have it, the end of another WrestleTalk.com news bulletin.

Keep your eye on  WrestleTalk.com for all the latest wrestling news and we’ll see you tomorrow for another news bulletin.

William Regal’s Podcast To End Ahead Of WWE Return

7 hours ago by Dave Adamson

7 hours ago by Dave Adamson

12 mins ago by Laura Cude

50 mins ago by Laura Cude

2 hours ago by Laura Cude