A top WWE star has made their return, there has been a major Randy Orton injury update, another WWE star has undergone a name change, and more!

It’s Saturday morning and what better way to start the day than getting caught up on all the latest wrestling news with our news bulletin for Saturday, 26 November, 2022.

It was announced on this week’s episode of Raw that the final member of Bianca Belair’s WarGames team would be announced on tonight’s SmackDown show.

The segment opened up the show, with Bianca announcing Becky Lynch as the final member of her team. 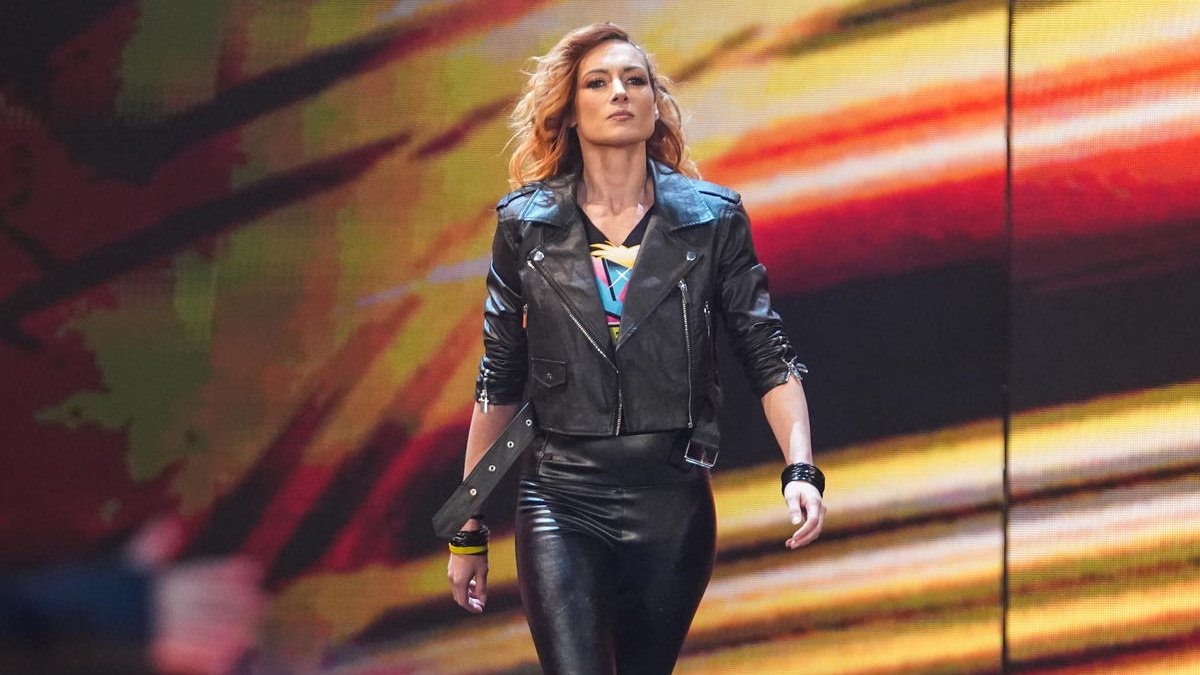 Becky Lynch made her return to WWE for the first time since she separated her shoulder back at SummerSlam in July.

Becky’s return came after four months on the shelf, with her suffering a separated shoulder during her match with Bianca Belair at SummerSlam.

Becky was written off the show two days later on Raw following an attack from Damage CTRL.

A good portion of you may have missed Becky’s return live though, as SmackDown aired on delay on FOX last night due to an overrun in the college football game prior.

There has been a major update on the injury to Randy Orton, and his return to the company.

Orton has not appeared on WWE television since the May 20 episode of SmackDown, where he and Matt Riddle lost the Raw Tag Team Championship to the Usos.

Orton has been out of actio with a back injury that has sidelined him for the rest of the year, and it could end up being even longer.

In an update from Fightful Select, Orton had to undergo fusion surgery on his lower back, which would keep him out for an extended period of time. 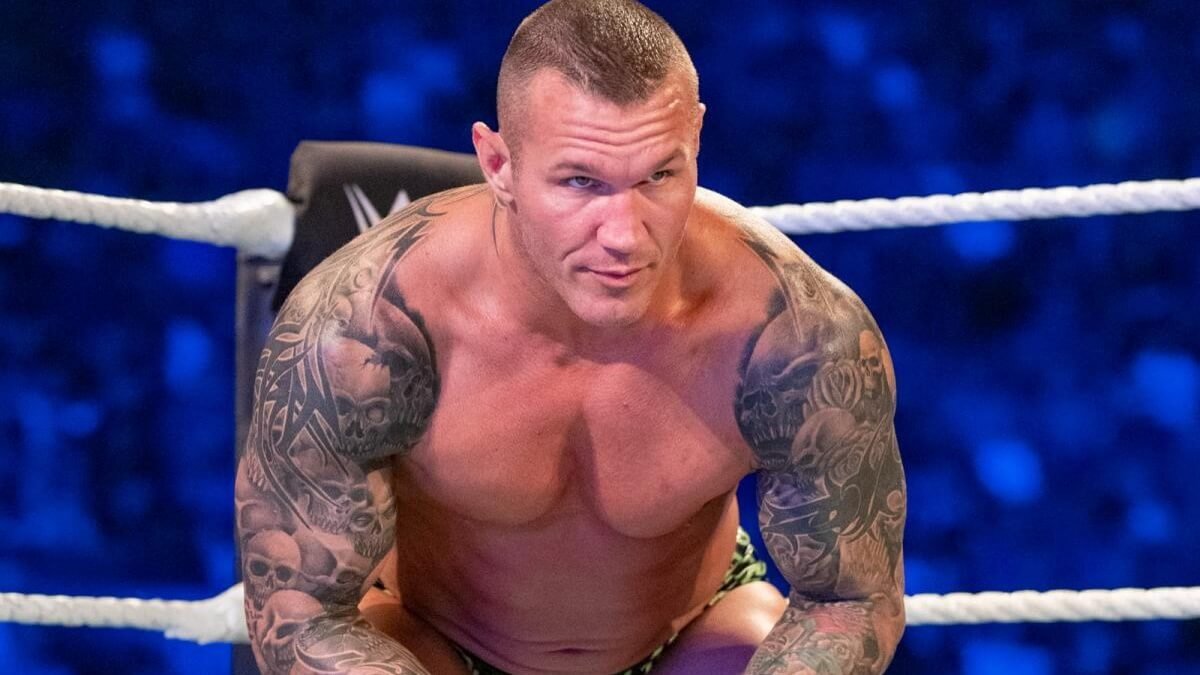 Randy Orton has been off WWE television since May 20, where he and Matt Riddle were defeated by the Usos.

The surgery has already happened, as noted by Orton’s wife posting a picture of him around the operation.

The report notes that some in WWE said they’d be fortunate to have him back “after such a long career and the significance of the injury”.

Despite the injury, Orton did tell some within the company that he would eventually return when he was injured.

Another WWE star has undergone a name change.

On the November 11 episode of SmackDown, the Viking Raiders made their return following a few months on the shelf due to an injury to Erik.

The Vikings returned alongside Sarah Logan, who had returned to the company after her release back in 2020. 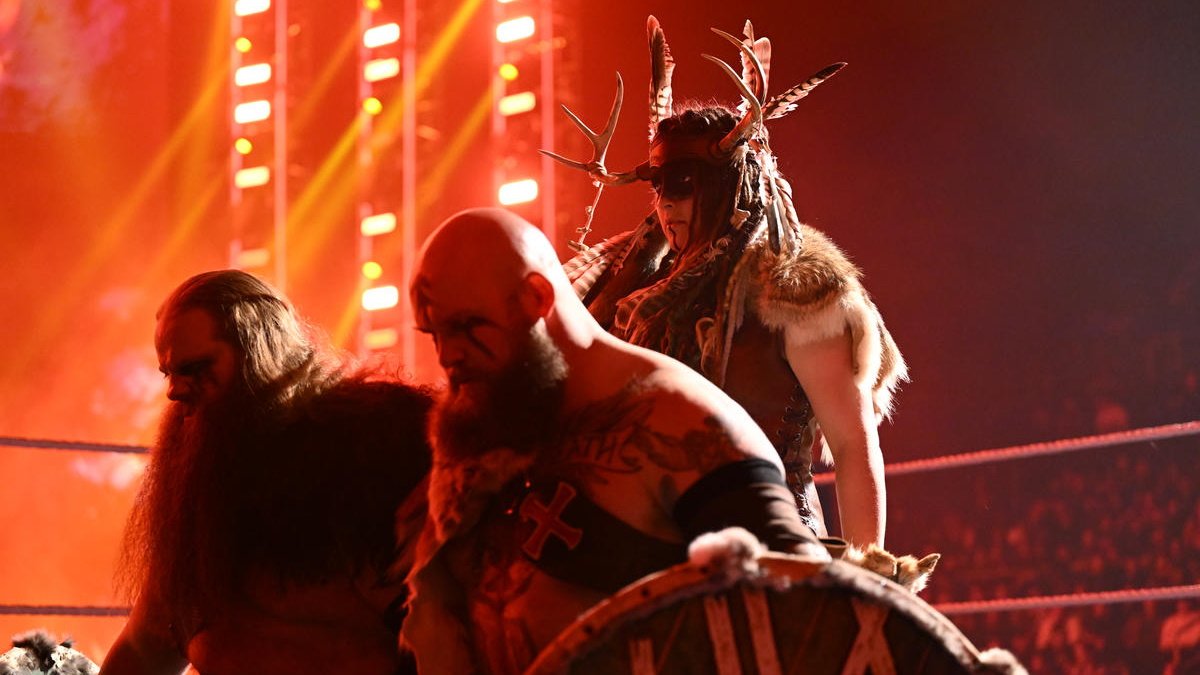 Sarah Logan, now known as Valhalla, led the Viking Raiders into battle on the November 25 episode of SmackDown.

On last night’s show, the Vikings had their first match back, defeating Hit Row in tag team action.

The pair were accompanied by Sarah Logan, who was now using the new ring name ‘Valhalla’.

WWE filed to trademark the term recently, so it seems that Sarah will be using that name going forward.

Last night’s SmackDown saw other notable moments, including a huge upset in the SmackDown World Cup, which saw Ricochet pin Braun Strowman to advance to the final of the tournament.

The final match will take place on next week’s SmackDown, where Ricochet faces Santos Escobar, who defeated Butch in the other semi-final last night.

Sheamus and Drew McIntyre won the WarGames advantage in the show’s main event, defeating the Usos in tag team action following some distractions from Sami Zayn and Kevin Owens.

Last night’s AEW Rampage aired at a special start time of 4pm EST, but that didn’t mean it was not noteworthy, as AEW announced the main event of ROH Final Battle on the show, with Chris Jericho set to defend against Claudio Castagnoli, with Claudio being forced to join the Jericho Appreciation Society if he loses. 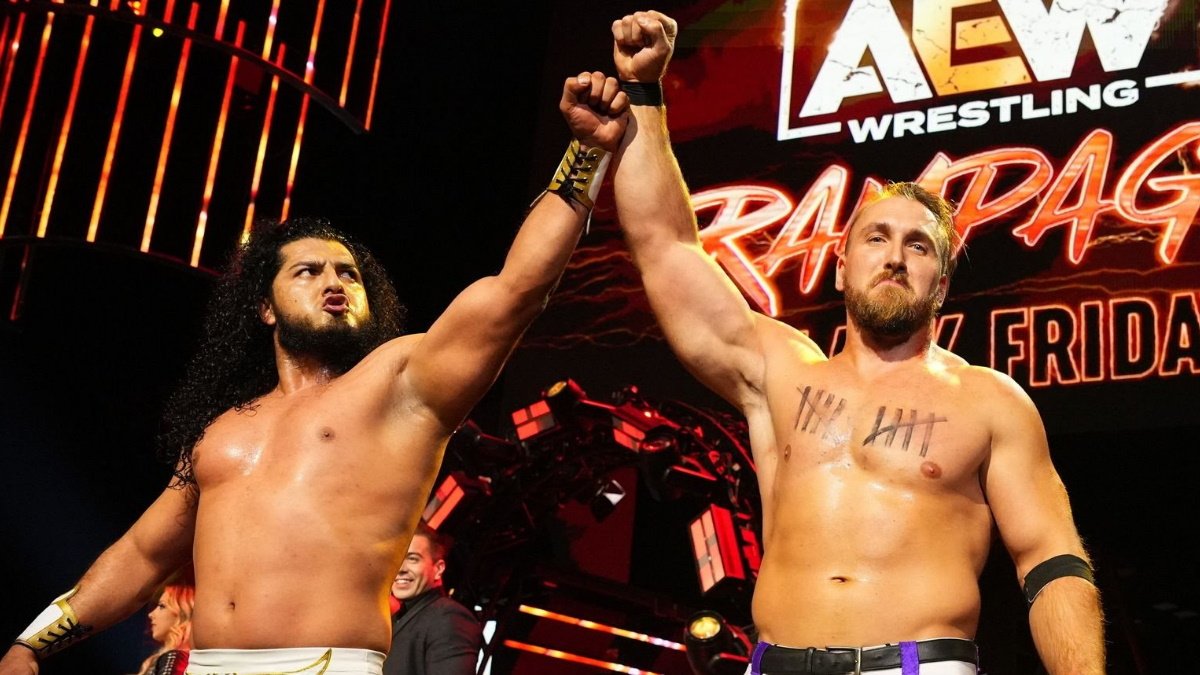 Logan Paul provided an update on the injury he suffered at WWE Crown Jewel, saying it would take him a minimum of six weeks to heal his injuries, but remained cryptic when revealing just when he would be ready to return.

AEW has announced an exciting new match for next week’s AEW Dynamite, when Dax Harwood takes on Bryan Danielson in singles action.

The card for tonight’s WWE Survivor Series WarGames is now officially set, with only five matches on the show: