This week’s Ring of Honor television show kicks off with a 6 Man Mayhem Match.  There’s no introductions or entrances.  We get straight to the action.  The rules for this match are Lucha Rules.  If a man leaves the ring, another one can enter without a tag.  Anyone can tag anyone.  Chris Sabin, Kenny King, Rhett Titus, Flip Gordon, Shane Taylor, and Luchasaurus.

The match starts off with Luchasaurus and Chris Sabin in the match.  After a quick back and forth, Rhett Titus and Kenny King both wind up in the ring. This is a matchup of former tag team partners.  They go through a quick series of moves, reversals, and near misses only to have Shane Taylor wind up in the ring.  He goes for a double clothesline.  King and Titus duck.  King and Titus bust out some old All Night Xpress double team moves. 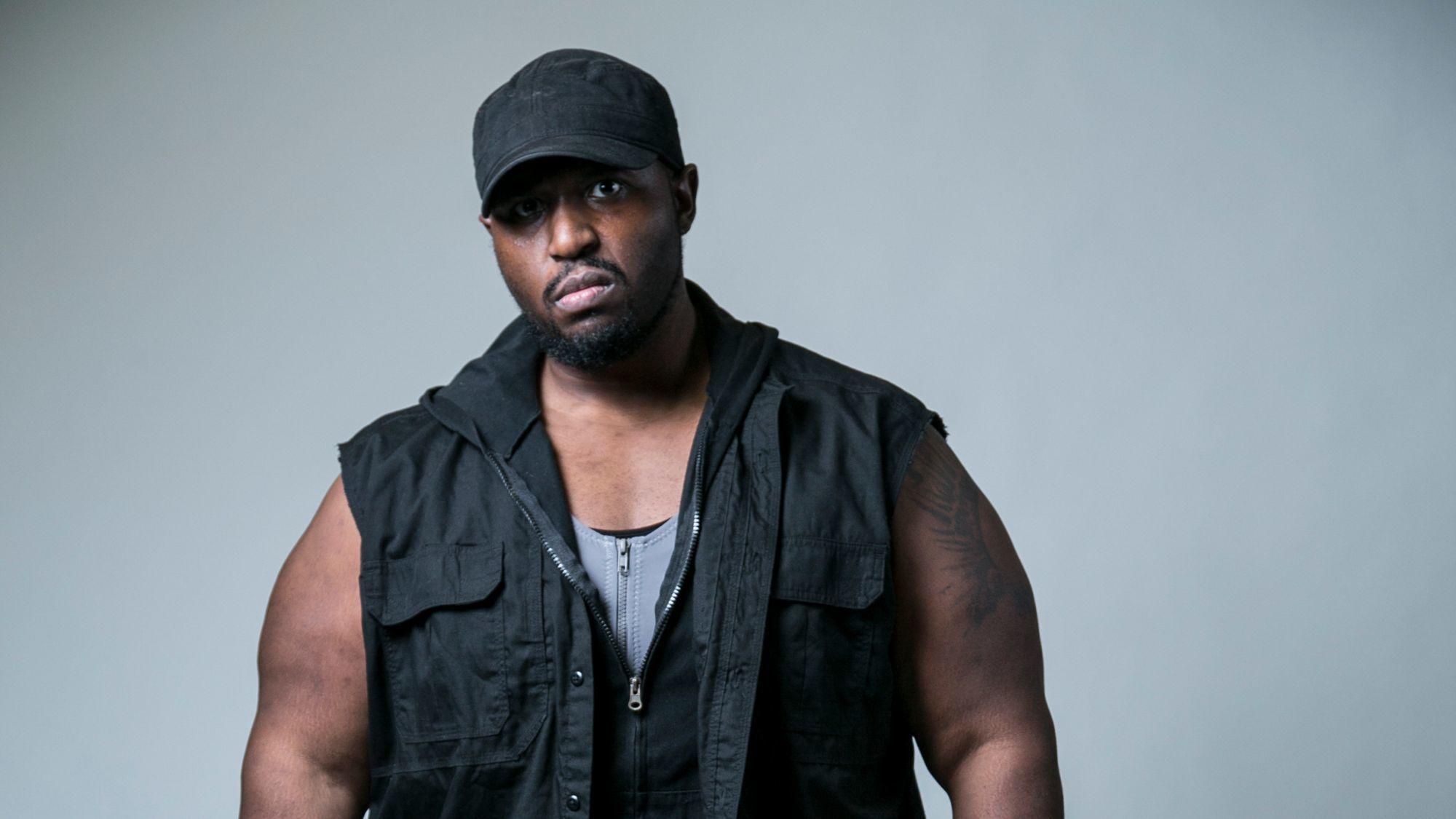 After all the chaos, we enter the final segment of the match.  Gordon somehow winds up hitting a 450 for a near fall on Shane Taylor.  Kenny King pulls Gordon out of the ring to stop the count.  Gordon’s back in and is going for a springboard move when King nails him with a chair.  The referee ejects Kenny King. I guess multi-man matches in ROH are not no disqualification.

Somewhere in all this mess, Chris Sabin is injured.  He took to twitter to announce he’ll be out for 8-12 months.  He did not have any action the last few minutes of this match.  The final moments came with Shane Taylor no selling a Samoan Drop from Rhett Titus.  Taylor pops up and hits Greetings from 216 for the win.

Overall, a pretty fun match.  Luchasaurus is impressive.  I’m not so sure about that gimmick, but he’s an agile big man with a moveset that could get over.  It’s a shame for Chris Sabin.  With ROH in roster overhaul, he may have had a chance to move up the card.  Shane Taylor gets the victory, but I’m not so sure a returning Flip Gordon didn’t need it more.  All in all, a very solid opener.