All In Card Update 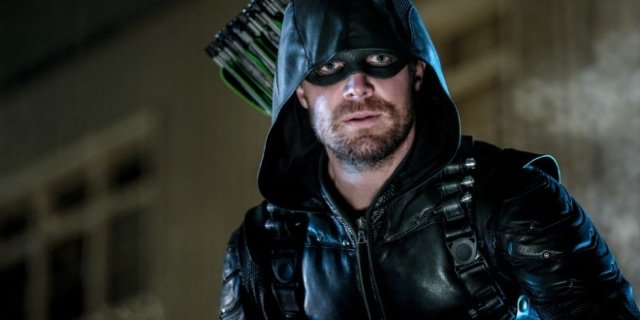 Bullet Club’s YouTube show Being The Elite has revealed another match for September’s All In – which to remind you again sold out its 10,000 seats in under half an hour.

Already announced for the show is Cody vs. Nick Aldis for the NWA World Title, The Golden Elite vs. Rey Mysterio, Fenix and Bandido, Kazichika Okada vs. Marty Scurll and Joey Janela vs. Hangman Page, and it was revealed on the latest Being The Elite that Arrow’s Stephen Amell will take on Christopher Daniels – who tried to frame Amell for the murder of Joey Ryan.

But that wasn’t the biggest bit of news to come out of this week’s episode.

All In Announce TV Deal

It’s already been revealed that All In will be available for purchase on standard PPV providers, FiteTV and Ring of Honor’s Honor Club, but it has now been announced that the first hour of the show will be broadcast for free on WGN America.

That’s right, part of All In will be available on cable television. The show was announced as All In: Zero Hour, and will essentially be the pre-show for the mega indie event. Announced for the pre-show so far is the Over The Budget Battle Royal and the Briscoe Brothers vs. So Cal Uncensored.

This is a massive deal for Cody and The Young Bucks. WGN America is available in nearly 80 million homes in the United States and will be the largest domestic audience to promote the PPV.

?there’s something happening here, what it is ain’t exactly clear?

This went from being an outlaw live event to a 4 day destination w/a tv partner like WGN America that reaches 77 million homes. I can’t define what this is anymore

We will do the work. We will make this matter pic.twitter.com/hRw0v9PNbk

With Cody already talking about wanting to make All In an annual event, a cable TV deal is a massive achievement. All In: Zero Hour will air on WGN America at 6PM Eastern, and 5PM Central on September 1st.