The hunt for the next number one contender continues this week as the stars of 205 Live descend upon Memphis, TN. Here’s what you can expect from the purple brand. 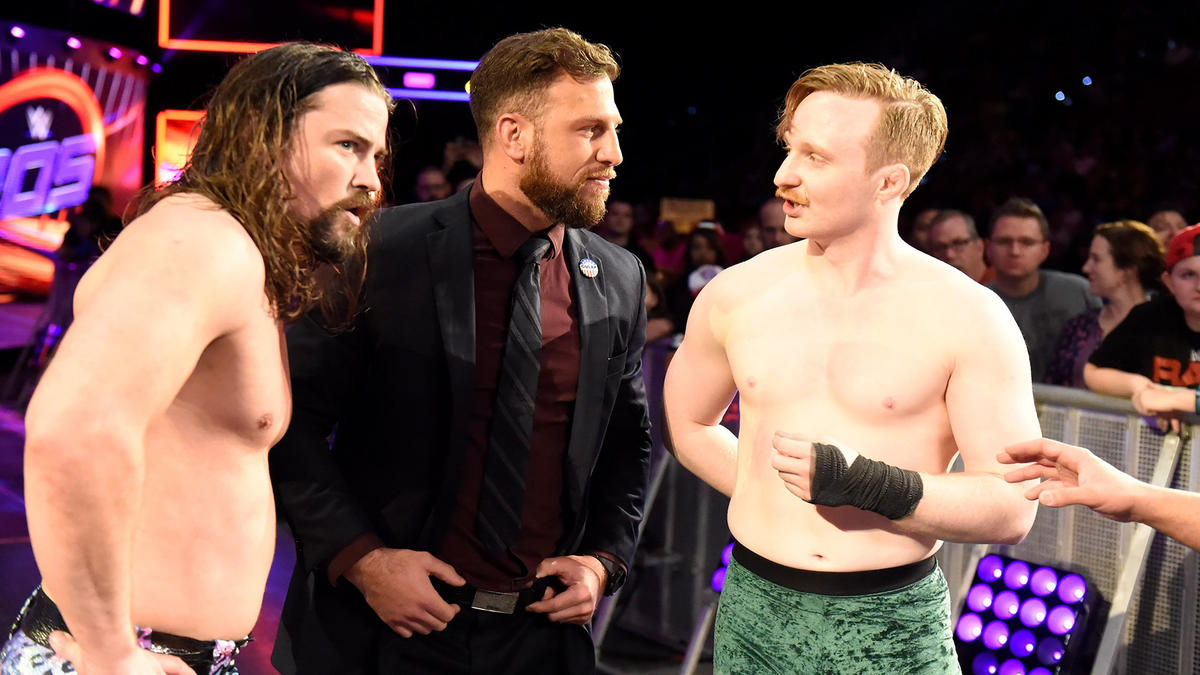 I’m going to say it every week until it officially happens, but could tonight be the night that Drew Gulak pledges allegiance to The Brian Kendrick and Jack Gallagher? He’s been teasing it for weeks on end. He’s sat on commentary for their matches, helped them score wins over Lucha House Party, and sort of replaced Gallagher last week, who was away dealing with family troubles. It’s about time he properly lines up next to the ground-based cruiserweights.

What’s Up With TJP?

Last week, TJP cut an in-match promo while defeating a jobber in the middle of the show. In it, he teased being moved to Raw, SmackDown Live, or NXT. Watch for more teases of a potential roster switch or some clarification from Drake Maverick on the state of TJP.  It’s worth noting that Lio Rush announced his 205 Live debut immediately after Perkins’ segment. Perhaps this will build into a feud, maybe even the last for TJP as part of the cruiserweight division.

So Much For Respect 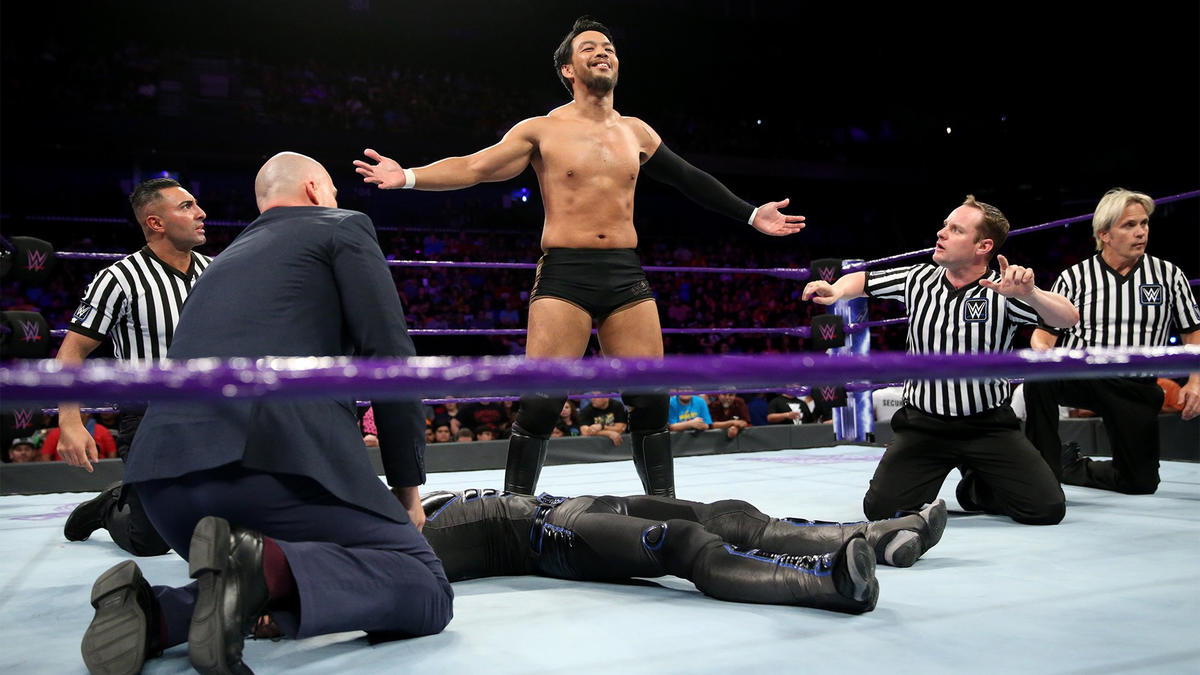 In the main event of last week’s show, Hideo Itami interrupted a great encounter between Mustafa Ali and Buddy Murphy. In doing so, the former KENTA made his intentions clear: He wants the championship. By taking out two of the top competitors on (post-)Tuesday nights, Itami also established himself as a credible threat. However, Murphy and Ali aren’t the only people Hideo has ticked off in recent times. Perhaps his former tag team partner, Akira Tozawa, will look to get a measure of revenge for both himself and in the name of Mustafa and Buddy.

Are you excited for 205 Live? Let us know in the comments below or on Twitter here. You can also join us on Discord to chat with Oli, Luke, the magazine team, the website writers and each other here!