Another HUGE Title Change And HEEL TURN At WWE SummerSlam 2018

After weeks of teases, and some darn good acting, Becky Lynch finally turned on her super-duper best friend in the whole wide world, Charlotte.

FRIENDS NO MORE. @BeckyLynchWWE has HAD IT with coming up short!#SummerSlam pic.twitter.com/hKizZbQj0l

‘Becky Balboa’ seemed to have the match won last night at SummerSlam, with Carmella locked in the dis-arm-her, but Charlotte came up from behind to hit a Natural Selection on Becky to become the new Smackdown Women’s Champion.

The two friends embraced in a hug after the match ended, only for Becky to slap the ‘Queen’ in the face, accompanied by a loud pop, and beat her down around ringside. After throwing the newly crowned champion over the announce table, Becky walked away while the arena chanted “you deserve it” at the beaten down babyface. 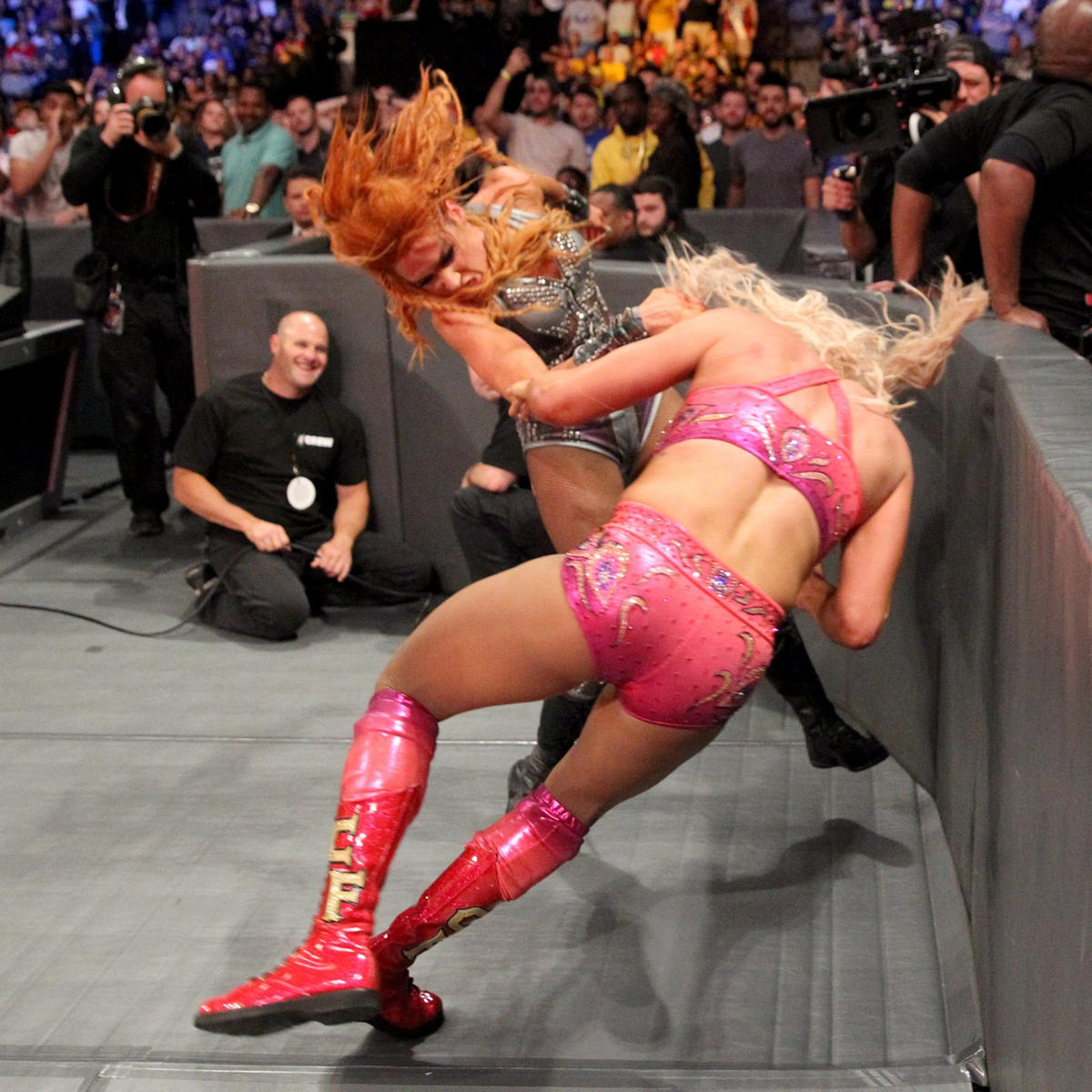 This definitely reignites the women’s division on Smackdown Live, a justified and credible heel (sorry IIconics) gives us more to watch than the same matches week after week.

However, it will be interesting to see how WWE react to how over Becky was with the crowd as a heel. A badass heel Becky that will stop at nothing to win the title could make for some interesting TV.

How would like to see Becky’s turn play out? Do you think it was the right move to have Becky attack Charlotte? Let the WrestleTalk team know in the comments, on Twitter, or in the Discord!