This week’s 205 Live served to crown a new challenger for Cedric Alexander’s Cruiserweight Championship. But who emerged as the next contender? Also, is the saga between LHP and Drew Gulak over? Read on to find out. 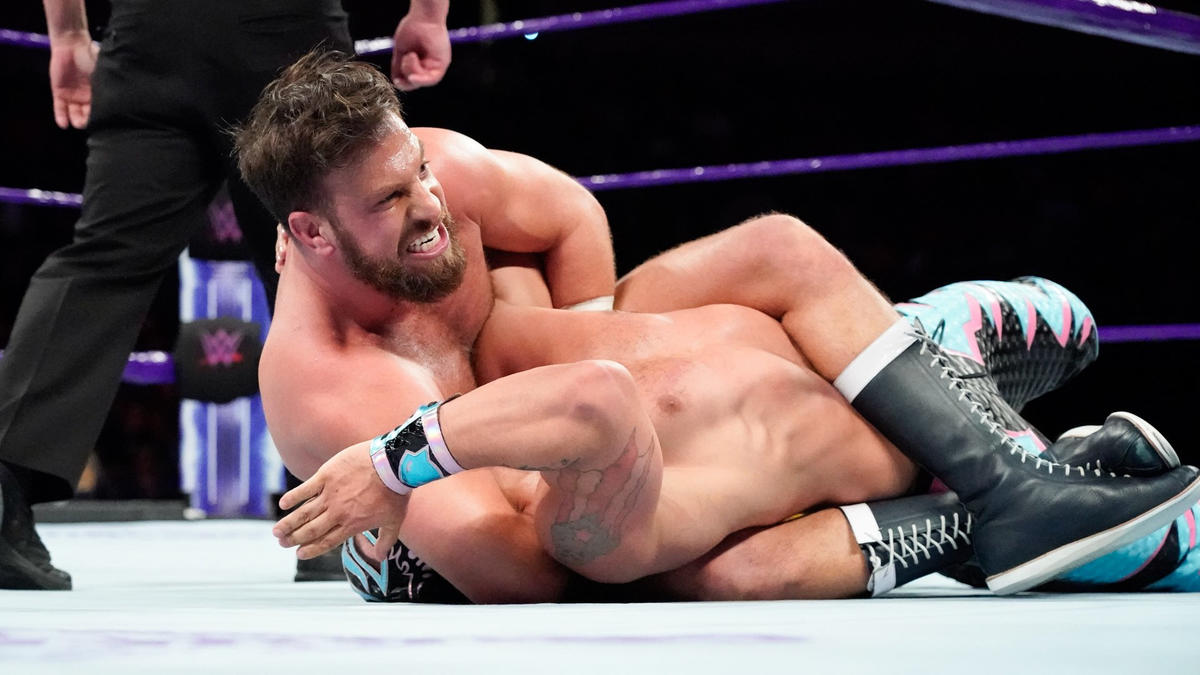 A very strike-heavy match kicked off the show, as Drew Gulak battled a member of Lucha House Party. Gulak dominated early, as the hard hitting style of the matched played to his strengths. Dorado was never able to pick the pace up, as his foe was able to keep him grounded and cut off any comeback the luchador attempted.

That is, except for one. Lince was able to garner a bit of momentum near the end, drilling Gulak with the Golden Rewind. However, The Brian Kendrick was able to help out his new partner by placing his foot on the bottom rope, preventing a pin. Drew took advantage of Dorado’s frustration, locking in the Gu-Lock for the win.

I’m sick of this feud. It’s perfectly fine, and the action is good, but it needs time to breathe. Some combination of these six guys opens 205 Live every week. The feud is begging for a week off. Nonetheless, this was a decent match, but it’s nothing new and didn’t add to this already overlong story. At least it appears we’re nearing the end, as a 6-man elimination tag match was set up for next week between the two groups.