WWE seems to have spoiled a return, AEW stars are considering leaving, scrapped plans for CM Punk have been revealed, and more.

What’s happening on Wednesday, the last day of the month?

Let’s find out in the WrestleTalk News Bulletin for Wednesday, November 30, 2022.

He last wrestled at a WWE Live event in June.

Although he was backstage at the November 11 episode of SmackDown, he didn’t appear on the show.

It’s now been revealed, by WWE in a photoshoot, that he’s heading towards the blue brand as a roster member, although no return date has been confirmed.

Roode was one of a number of Raw and SmackDown stars who took part in a World Cup-themed photoshoot. 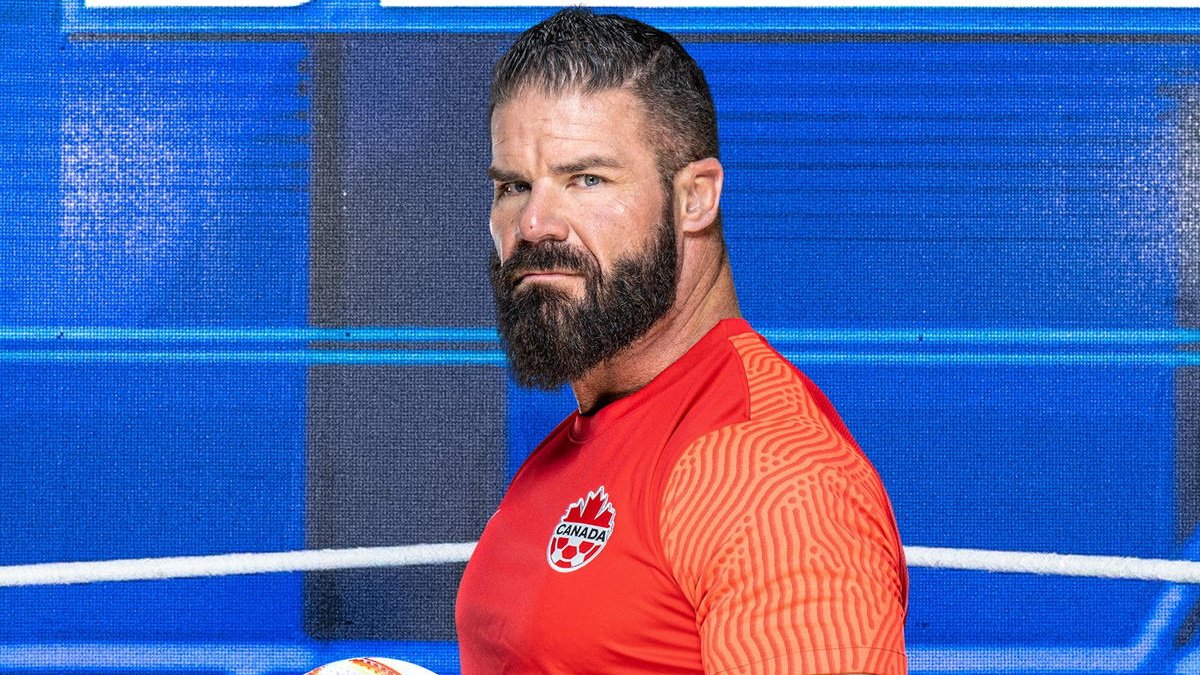 Whilst he had regularly teamed with Dolph Ziggler before his absence from television, it does look like, as previously rumored, that team is no more.

Standing against a blue background along with several current SmackDown stars, as opposed to the red background used by Raw stars, it now seems to be very much confirmed that Robert Roode will be a member of the SmackDown roster, whilst Ziggler remains on Raw.

This is a huge win for SmackDown of course, which is much better than Roode’s home country of Canada have achieved in the World Cup, having been eliminated by Croatia.

Fightful Select posted notes from a new interview with Dax Harwood, including that Harwood is under the belief his current AEW contract expires at the end of this coming April.

It was also said that Harwood and his tag partner Cash Wheeler have had a lot of conversations about their future.

This doesn’t necessarily mean that they’ll be heading straight to WWE however, with the pair having largely discussed the possibility of taking a year out from major wrestling promotions. 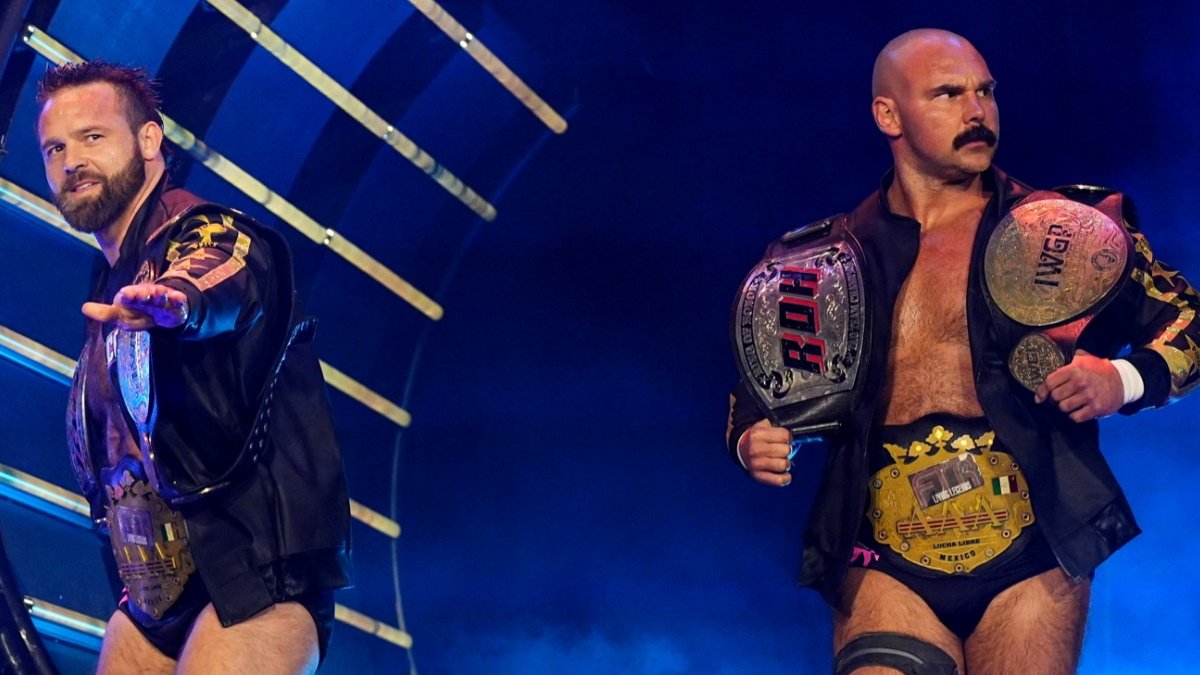 The idea would be for the pair to tour smaller companies and do things that they find fun.

Harwood said that working more indies and for various companies has led to them discovering how much they love the landscape outside of major wrestling promotions.

CM Punk last wrestled for AEW All Out on September 4, 2022, defeating Jon Moxley for the AEW World Championship.

Since then, he’s gone on to become the most talked about wrestler to not actually be wrestling thanks to the post-All Out media scrum and everything that came after that.

Although there has still been no official statement as to whether CM Punk remains a member of Tony Khan’s organisation, Stokely Hathaway recently stated that Punk is “no longer in the company” whilst discussing abandoned plans to work a program with him.

It had been rumored that Punk was still under contract with AEW whilst the two parties work towards a buyout of the remainder of his contract. 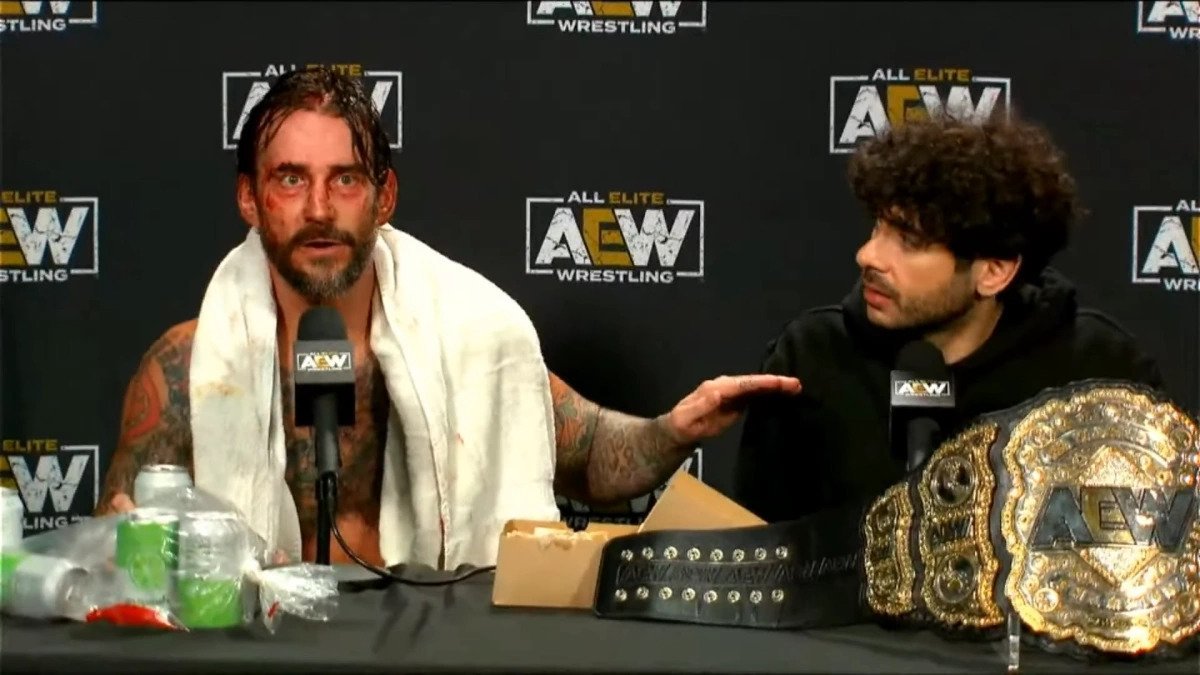 Hathaway was speaking on The Sessions with Renee Paquette and stated that Punk had asked to work with him, saying that it “means a lot” when a wrestler like Punk makes that sort of request.

Whilst All Out may have ended with a suggestion that MJF’s eye was on CM Punk’sAEW World Championship, leading to The Firm’s involvement in the build-up to Full Gear, the aftermath of the media scrum at All Out put paid to those plans.

Hathaway said that the story had to be rewritten “on the fly” because “the original purpose isn’t the purpose anymore.” Instead, MJF and The Firm got involved with the man who replaced Punk as World Champion, Jon Moxley, and MJF won the title at Full Gear.

He did, however, affirm that “things are slowly gearing up” for the story of The Firm, which also features Austin & Colten Gunn, Ethan Page, Lee Moriarty and W Morrissey.

The participants in the first-ever Iron Survivor Challenge matches, set to take place at NXT Deadline on December 10, were announced on last night’s episode of NXT, with the women’s edition featuring Cora Jade, Kiana James, Roxanne Perez, Zoey Stark, and the winner of a three-way match next week between Fallon Henley, Indi Hartwell and Wendy Choo.

For the men, the participants are Carmelo Hayes, Grayson Waller, JD McDonagh, Joe Gacy, and the winner of a three-way next week between Andre Chase, Axiom and Von Wagner. 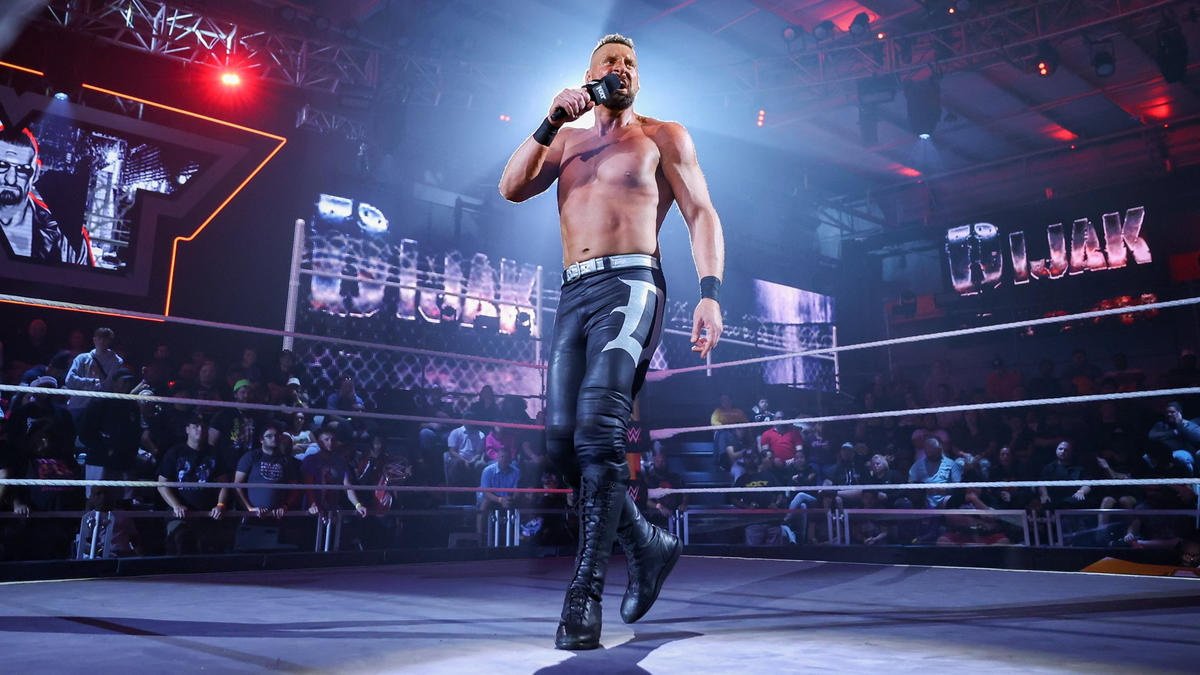 Dave Meltzer reiterated on Wrestling Observer Radio that William Regal potentially returning to WWE is “something that’s in play”, and there are no guarantees either way at this point whether he’ll stay with AEW or not. He signed a three-year contract expiring in April/May 2025, so Tony Khan would have to let him out early if he is to go back to WWE.

Meltzer also reported the real reason Brian Kendrick was at Survivor Series, with the reason being Ronda Rousey specifically requested for him to be there.

Clearing up confusion on Kevin Owens after recent injury reports, Meltzer tweeted that Owens is currently working through a sprained MCL.

Charlotte Flair posted a photo of her wrestling boots to her Instagram Story prompting speculation that she could be preparing for a return. 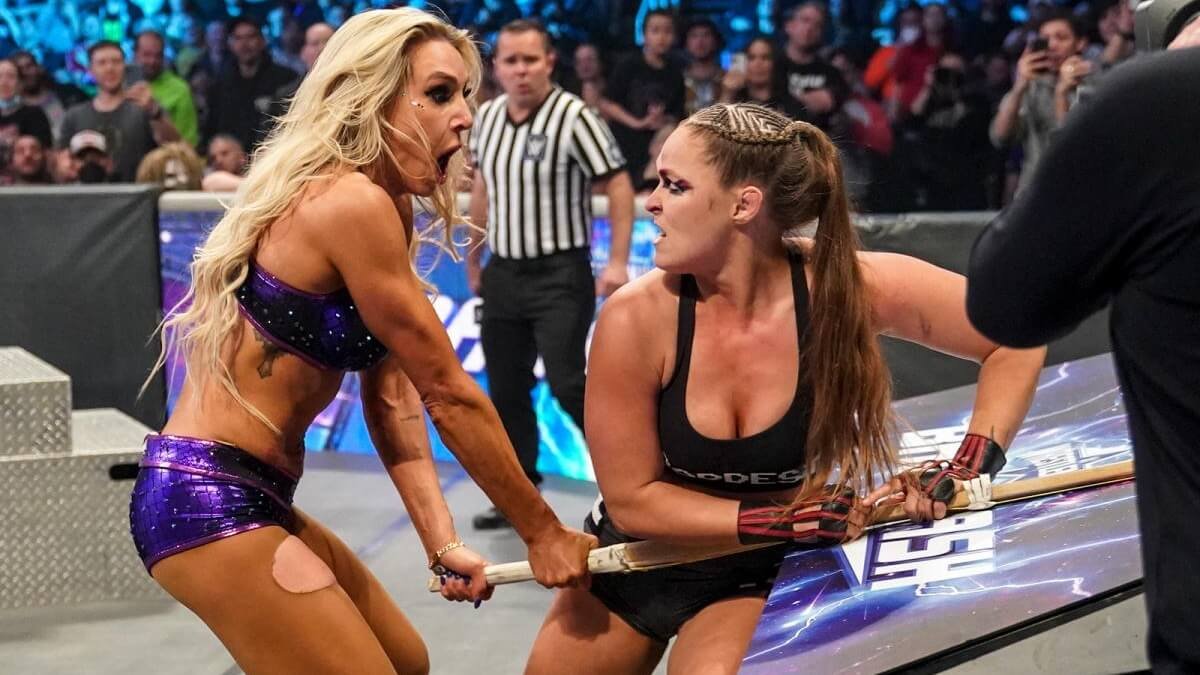 Fox issued a warning that could affect SmackDown viewers on DirecTV potentially losing access to SmackDown. More details can be found at this link.

Fightful Select reported that Becky Lynch’s return at Survivor Series WarGames was planned as far back as before Mia Yim was announced for the team on November 14.

Bobby Fish was trending on Twitter following comments about the Bloodline when he said “imitation is the sincerest form of flattery” and posted an image comparing the Bloodline’s red gear from WarGames to the red gear that Undisputed Era wore in WarGames.

IMPACT landed a deal with DAZN in a partnership that will deliver the show to viewers in over 170 countries.

Announced for tonight’s AEW Dynamite is:

And, there we have it, another edition of the WrestleTalk.com News Bulletin comes to an end.

Keep an eye on WrestleTalk.com and our socials to stay up-to-date with all the latest wrestling news.

AEW Star Comments On AEW All Out Backstage Altercation

Top WWE Star Calls CM Punk ‘A Cancer’, Tells Him ‘Go Do Something Else’

VIDEO: What Went Down With Bray Wyatt Following WWE SmackDown

Popular Star Explains Why He Left WWE For AEW